Variety ME McKenzie joins The Ankler as managing editor 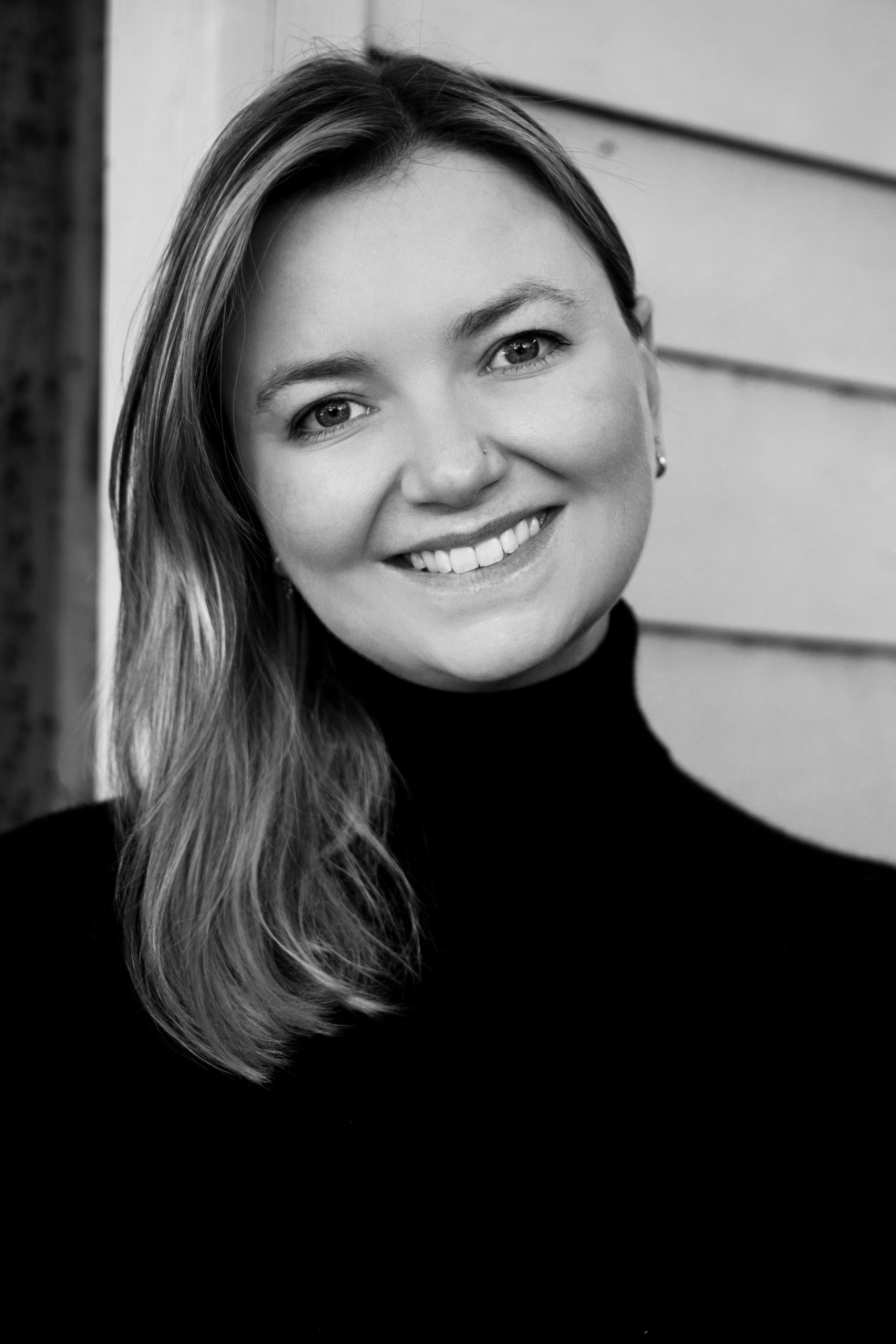 Lesley McKenzie recently joined The Ankler as managing editor, following three years as the managing editor at Variety where she oversaw more than 70 print publications annually.

Prior to that, she served as the deputy editor of C California Style, and the group editor-in-chief for Modern Luxury’s Los Angeles publications.

Her byline has appeared in publications including the Los Angeles Times and WWD, and as a contributing editor, she also helped launch The Hollywood Reporter’s style section.

She have a B.S. in international relations from Georgetown’s School of Foreign Service, and an M.A. in journalism from NYU.