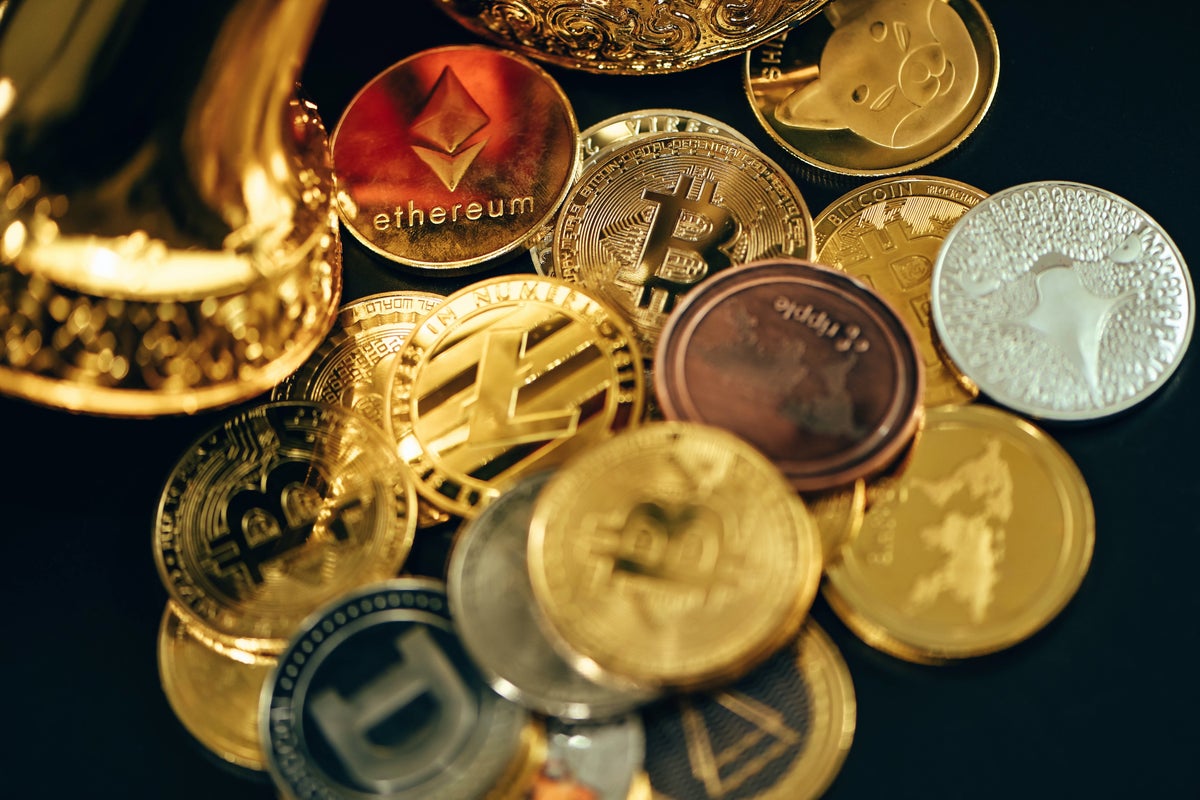 $150 million to be invested in start-ups

Out of the total $450 million, a $150 million seed fund will be utilized to invest in early-stage projects and the remaining to support teams “with demonstrated traction from our portfolio and beyond.”

Uniswap, Mirror, Foundation, Magic Eden, and Polygon MATIC/USD, were among the notable Web3 businesses that received investments from Variant’s earlier two funds, which had previously raised $22.5 million and $110 million, respectively.

Focus on projects that give users control over projects

According to the founders, their third fund will continue to focus on initiatives that provide users the ability to own property in the space through a variety of mechanisms, such as token distribution that equals control over a project or membership in a community.

“We feel like in the next three to five years, we’re going to see a wave of really high-quality projects that then drive us towards mainstream [crypto] adoption,” Jin said.

Walden said the size of Variant is smaller compared to larger VC firms like a16z for a reason.

Variant has made investments in a wide range of Web3 projects, including consumer applications like Foundation, projects concentrating on core blockchain technology like Polygon, and decentralized finance (DeFi) protocols like Cozy Finance.

Platforms with a strong emphasis on user experience and ownership, such as PleasrDAO and Friends with Benefits, have been a prominent theme of the fund’s investments.