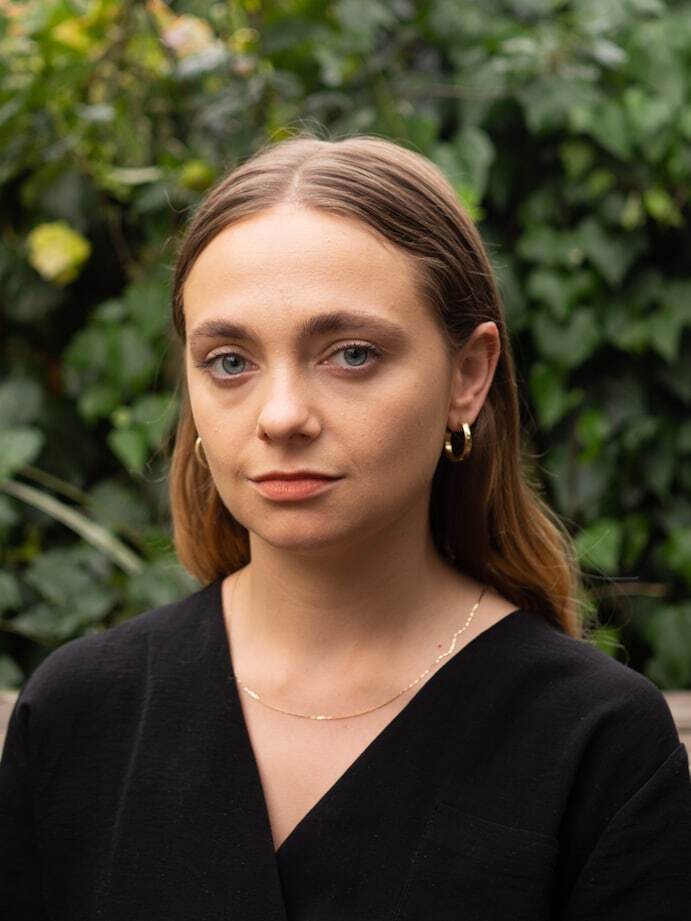 The following excerpt was sent out from The Washington Post’s director of editorial video Micah Gelman and executive producer of visual forensics Nadine Ajaka:

We are delighted to announce that Imogen Piper is joining The Washington Post as a motion graphics reporter for Visual Forensics, bringing her expertise in the presentation and reporting of open-source intelligence stories to the team.

Before joining The Post, Imogen worked as an investigative journalist at Airwars, a conflict monitoring organization. She led the organization’s move into visual investigations, using 3D modeling, animation and mapping alongside open-source intelligence techniques.

Imogen has also produced several high-impact stories through traditional reporting. While receiving her master’s in research architecture at Goldsmiths University of London, Imogen was trained in visual investigative techniques by Forensic Architecture researchers.

She was also a lecturer in design at Goldsmiths University of London. Her research-driven visual work has been exhibited at the Imperial War Museum and the Design Museum.

Imogen will be based in London and starts Sept 19. Please join us in welcoming her to The Post.