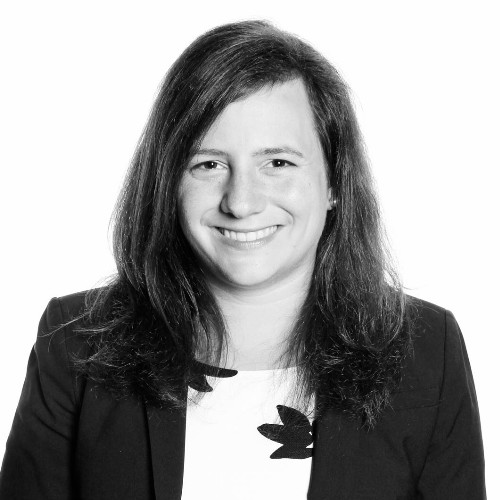 The Washington Post has hired Lauren Weber as an accountability reporter, focused on disinformation. Weber will join the Health and Science team on Jan. 3.

Lauren will examine the forces promoting scientific and medical disinformation on subjects such as vaccines, drugs, nutritional supplements and health-care treatments, and will chronicle how academia, the health-care industry and government agencies fail to hold responsible those who profit from false claims. This is a newly created position that is part of The Post’s expanded commitment to health and science reporting.

Recently, she was a Midwest correspondent at Kaiser Health News, where she covered how America’s health system is working and not working for patients. She was a member of the KHN/AP Underfunded and Under Threat team, which won an AAAS Kavli Science Journalism gold award and a Headliner Award.

Previously, she was at HuffPost, where she was the creator and editor of The Morning Email, HuffPost’s weekday rundown of the news and then served as a public health policy reporter.