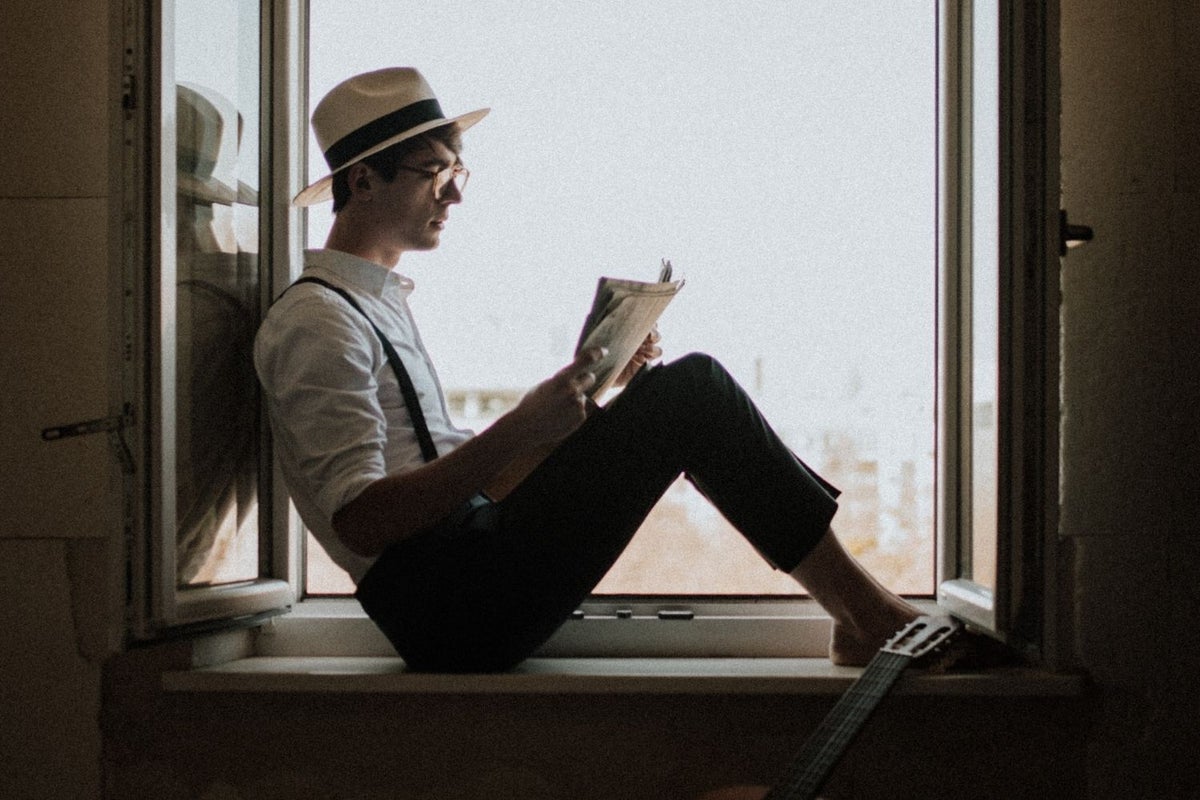 “Recession Is Already Here for Many Small Businesses,” by Barron’s Lisa Beilfuss, explains that as experts debate the state of the U.S. economy, for small businesses and households across America, recession isn’t an abstract concept or technical definition.

In Barron’s “Bitcoin and Stocks Are Falling Together Again. What’s to Blame,” Angela Palumbo points out that Bitcoin BTC/USD plunged on Friday along with the broader stock market – could it be the two are inextricably linked?

“Ford Hit With $1.7 Billion Verdict for Fatal Crash, Lawyer Says,” by Bloomberg’s Robert Burnson, explains why Ford Motor Co. F has been told by a jury to pay more than $1.7 billion for a 2014 rollover accident that killed a Georgia couple.

Bloomberg’s Jeran Wittenstein and Subrat Patnaik write that as the markets remain unpredictable, hedge funds have been quietly buying T-Mobile US Inc TMUS shares in “T-Mobile Emerges as Hedge Fund Favorite With Stock on a Tear.”

“FBI Director Christopher Wray Tried to Keep the Bureau Out of Politics. Then Came Mar-a-Lago Search,” by The Wall Street Journal’s Aruna Viswanatha, looks at how the FBI has been impacted following the raid of DonaldTrump’s Mar-a-Lago home.

Also Read: Bulls and Bears Of The Week: Tesla, Apple, Marathon Oil And Why Coinbase May End Ethereum Staking

At the time of this writing, the author had no position in the mentioned equities.