What attracted Caleb Silver to be EIC of Investopedia 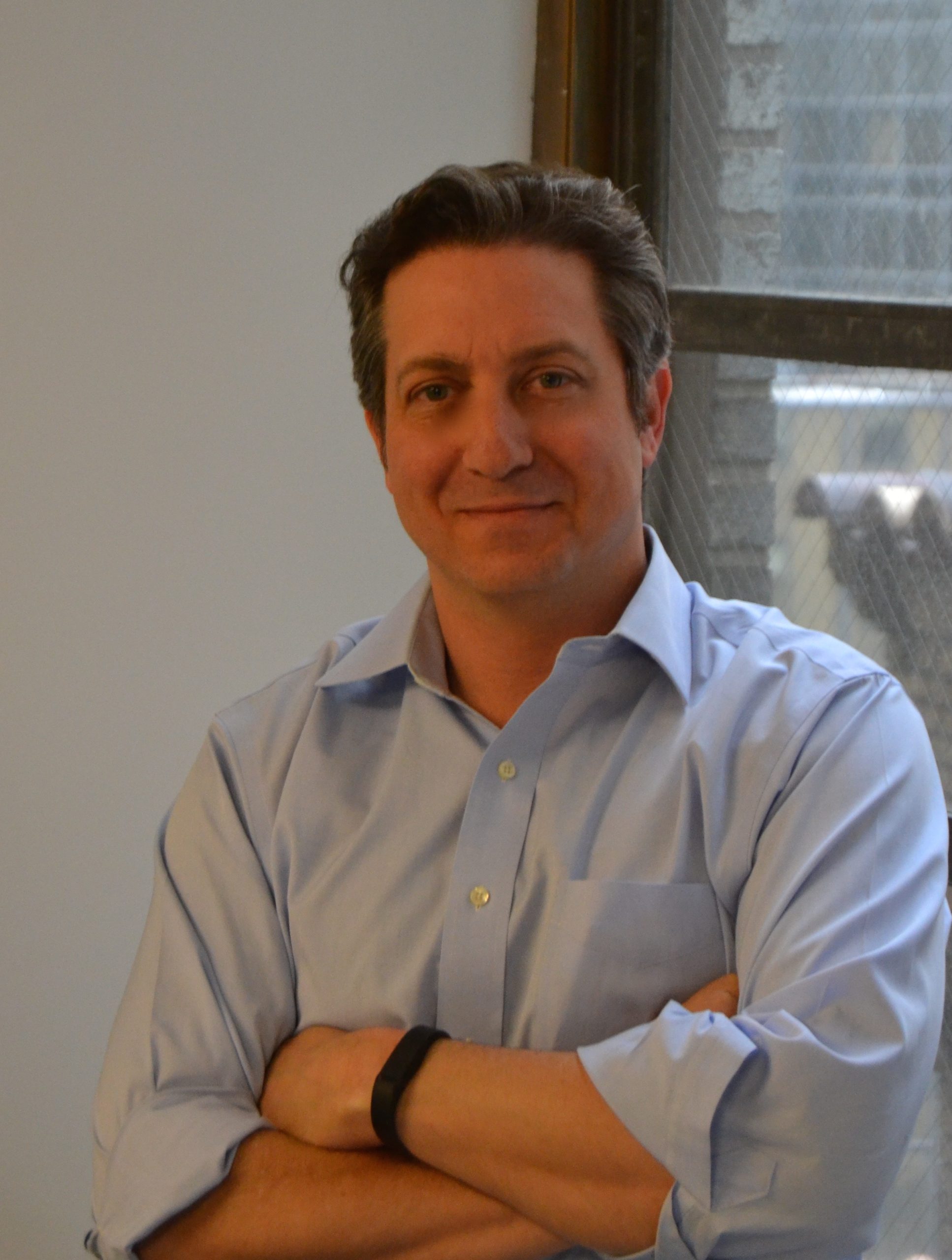 Prosek Partners partner Russell Sherman talked to Investopedia editor in chief Caleb Silver on his “Press Profiles” podcast about what attracted him to the personal finance site.

In 2016, you joined Investopedia – what attracted you to that platform?

Great question. Well, I’m a business journalist, so like a lot of business journalists or people in business, or in our world, and anywhere around the galaxy that you and I and our teams operate in, a lot of people use Investopedia. It’s been around since 1999. You call it the encyclopedia of finance and investing, and it is, it’s got a massive encyclopedia, we have over 15-20,000 financial terms on the website, but it started in 1999.

Four really smart guys in Edmonton, in Alberta, had this idea that they would put the dictionary for finance and investing on the internet, because there was all these .com companies popping and going public and this big rush of retail investors into the market. I’ll get to why I joined in a second, but I want to give you a little background on it because it’s fascinating. So, they started this thing and they also put test prep on there for the series exams – 63, 7 – so you could not only learn what the terms meant, but you could study for your exams, or your CFA exam, it was a very smart idea.

And then they said, you know, there’s this company in Mountain View, California called Google, and they’re going to index the internet, or they’re trying to index the internet. If we put all the definitions online and get other people to point to them, maybe they’ll point to us and refer to us. Well, that was a pretty good idea too, because you wonder why we’re often one of the top results on the term? We’ve been doing this for a very long time, we got a lot of backlinks, we have a history and people know the brand, especially in our world.

So I knew it, because I used it in my various jobs, even at Bloomberg, even though I should never admit that, we all do – everybody uses it, and I’ve used it throughout my business journalism career. So, I was aware of this job that was opening up at IAC, at  Investopedia, and I was like, well, I’m fascinated with Investopedia, I’ve used it for years, I’m as fascinated with IAC, which owns Investopedia, what’s going on here? So, I reached out to some people I knew, and they said, No, this is real – IAC is into Investopedia and they’re looking for a head of content or an editor in chief at the time.

And I said, I definitely want to have a conversation with them, so I did. I had a couple of conversations with them and almost love at first sight, but I was like, Am I really going to… it’s not exactly journalism, the way that I grew up with it, but this is a way of doing journalism, or educating people through this incredible platform, and the more I got to learn about it, and the more I learned about how they operate, how we operate now, and how IAC operates, the more I really wanted to be a part of it. So, that was six and a half, seven years ago, and it’s been a great journey since then.