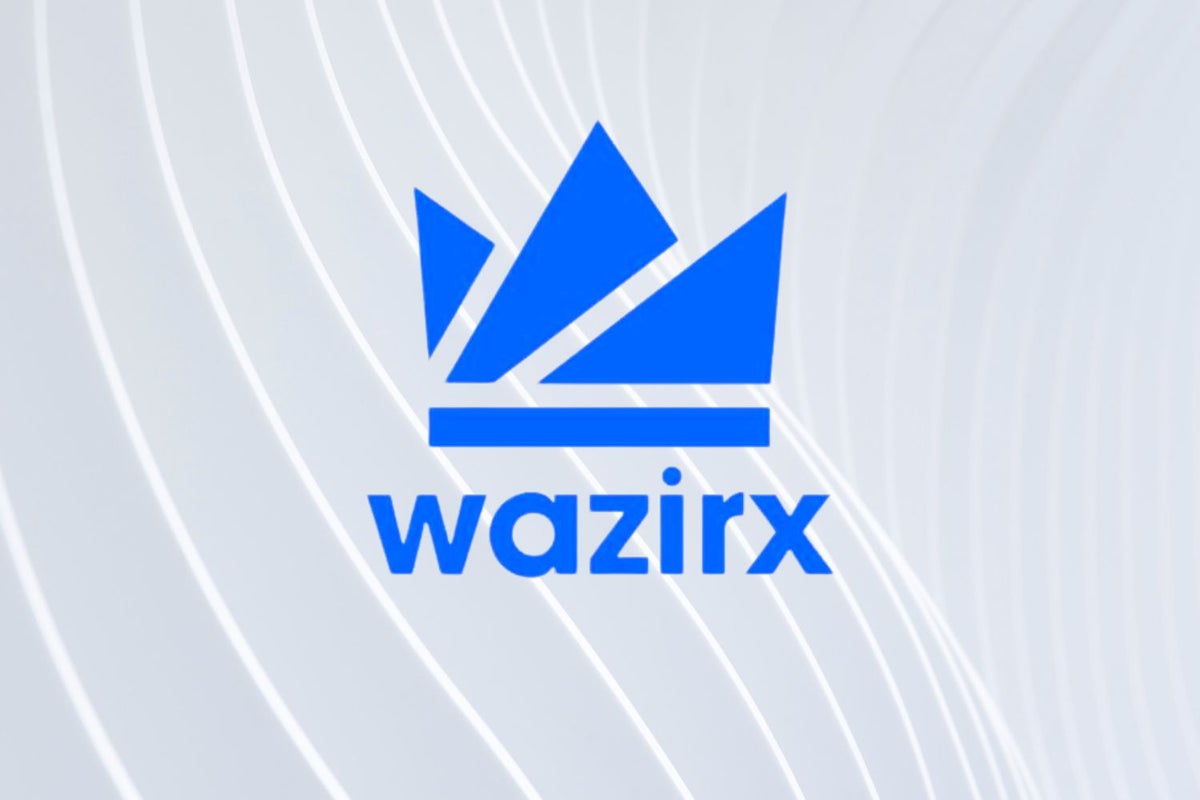 A day after the Indian Enforcement Directorate (ED) froze assets worth $8.1 million of cryptocurrency exchange firm WazirX as part of a money laundering probe, a Twitter war has broken out between the exchange’s founder Nischal Shetty and Binance CEO Changpeng Zhao, with both claiming that WazirX is owned by the other.

Even as the ED accused WazirX of assisting 16 Indian fintech firms, already under investigation by the agency, in laundering proceeds of crime by transferring the money to unknown foreign wallets, Shetty said WazirX has been acquired by Binance and that the Zhao-led exchange, which operates crypto to crypto pairs, processes crypto withdrawals.

Can shut down WazirX if I want to: Changpeng Zhao

Responding to Shetty, Zhao said he could shut down WazirX if he wanted to, but will not do it as it would hurt users.

He further said Binance provides wallet services for WazirX and that the domain control of the Indian crypto exchange rests with Binance.

“We were given a shared access to an AWS account. We could shutdown WazirX. But we can’t, because it hurts users,” Zhao said.

“Binance does NOT have control on operations including  user sign-up, KYC, trading and initiating withdrawals, as stated earlier. WazirX’s founding team controls that. This was never transferred, despite our requests. The deal was never closed. No share xfers,” he added.

Zhao said the WazirX founding team maintained control of the operations of the platform, and Binance was never given data or control of users.

“We would love to work with ED to fix these issues in WazirX,” Zhao further said.

Interestingly, the ED had slammed Binance for being unresponsive to its queries pertaining to the investigation.

“WazirX works from a Cloud-based software (@AWS Mumbai), all employees work from home, the registered office is a 2 Chair co-working Wework space, and all crypto-crypto transactions are controlled by Binance {which is again without any known office, any known employee and rarely responds to queries on legal@binance.com},” according to ED.

Arguing his case, Shetty said Zhao’s statement that he could shut down WazirX proved he had control over WazirX.

He added that contrary to Zhao’s claim that Binance had shared access of AWS, Shetty said, “You have ROOT access of AWS! Anyone with root access controls AWS. Only control now is Zanmai, why are you not taking it?” he asked.

The ED has claimed that WazirX encouraged obscurity and had lax anti-money laundering (AML) norms while assisting 16 fintech firms, already under investigation by the agency, in laundering proceeds of crime by transferring the money to unknown foreign wallets, leading to assets worth $8.1 million being frozen by the search agency.

The agency further said WazirX was unable to provide an explanation for the lost crypto assets due to loose regulatory control over transactions between WazirX and Binance, a lack of blockchain recording of transactions to save money, and the failure to record the KYC information of the opposite wallets.