Why Vertical Aerospace Stock Is Up On Thursday 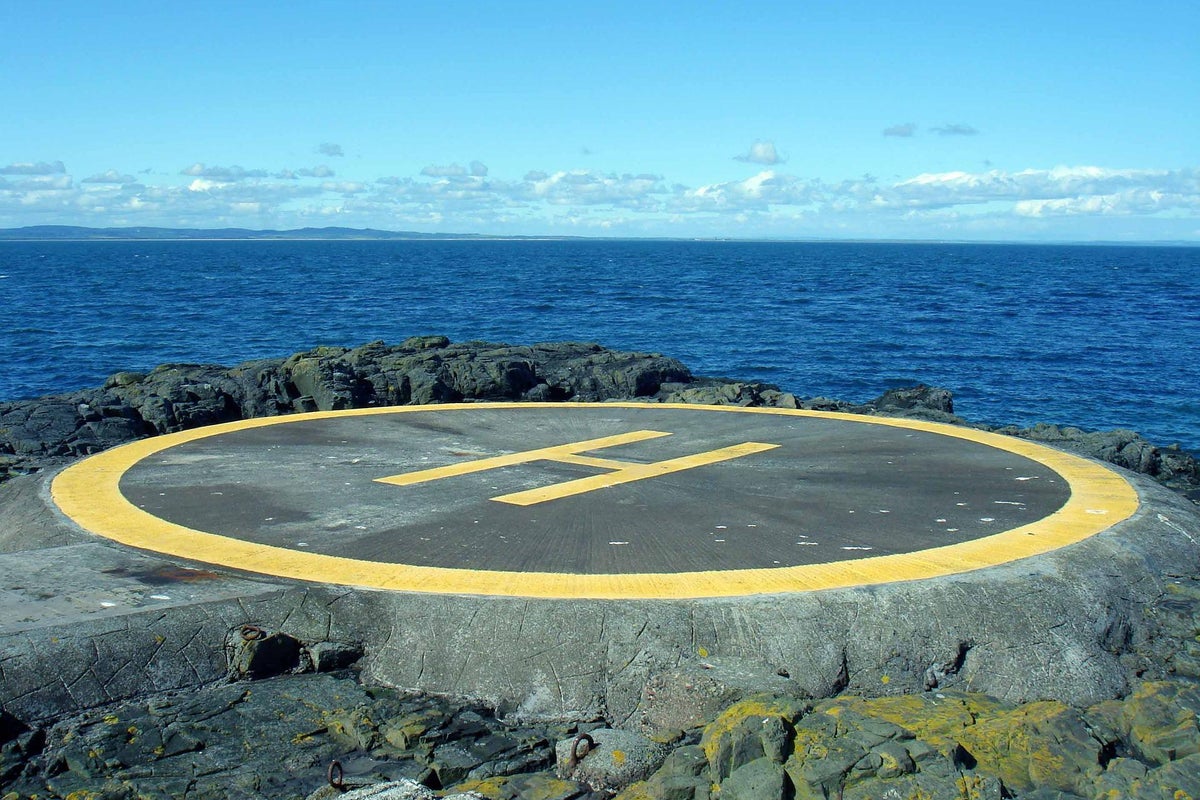 Strength is possibly due to continued momentum after the company announced an order for its VX4 aircrafts last week. The company also announced a partnership to explore new variants for the VX4.

On Monday, Vertical Aerospace announced a partnership with Babcock International to explore new applications for its eVTOL aircraft. The company highlighted strong demand for the VX4 from airline customers, aircraft lessors and helicopter and tourism operators.

Vertical Aerospace on Tuesday announced that it selected CAE to be the pilot training partner for the VX4. The announcement moves the company one step closer to its targeted entry into service in 2025.

Vertical Aerospace is a global aerospace and technology company that is focused on developing zero emissions aviation.