Working With Elon Musk: ‘If You Were Getting Micromanaged By Elon, You Were Probably On Your Way Out’ 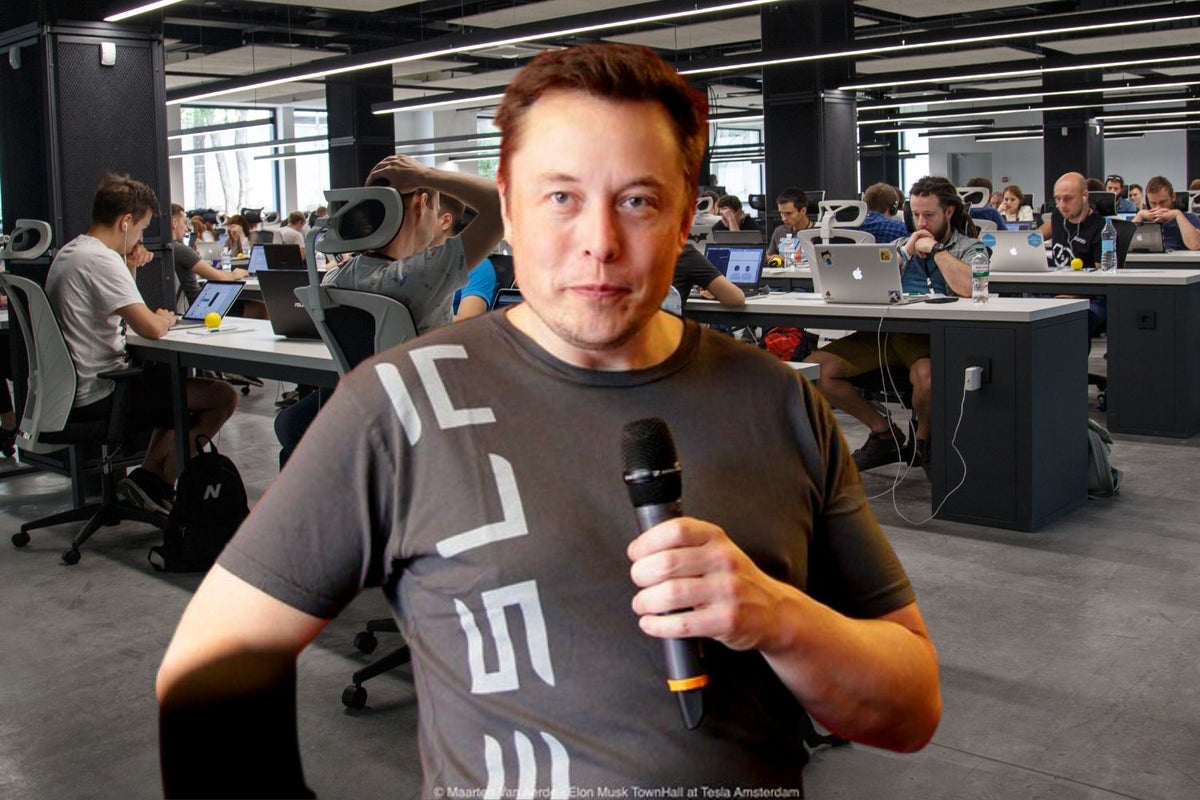 Tesla, Inc. TSLA CEO Elon Musk, is a very public figure, and invariably on Twitter, he wears his heart on his sleeve. But there are some not-very public dimensions of the billionaire that are quite interesting.

A glimpse at Musk’s professional life and his workforce interactions came to light in a podcast that was aired earlier this month.

If Musk micromanages an employee, it’s a signal that he will probably soon fire that individual, said Carl Medlock, who worked at Tesla as territory manager between 2009 and 2013. Melock appeared on “The Iced Coffee Hour” podcast.

The former Tesla employee suggested that Musk hires capable hands and lets them do their work. He’s smart, and he also knows how to hire smart people, Medlock said.

When asked whether Musk socializes at the workplace, Medlock said he would do so if he needed to talk and not otherwise. Musk would never joke around and was usually “stoic and strict” and very disciplined, Medlock added.

Medlock also shared a story about taking a photo of the billionaire sleeping on his desk. At the office, Musk didn’t act like a celebrity and behaved like a regular guy, he added.

The Tesla CEO, according to Medlock, was very attached to his kids. When he was with his children, nobody talked to him, and the place would be quiet, he suggested. Everybody catered to Musk and his kids, he added.

Medlock also revealed that Musk didn’t tolerate employees arguing with him. Musk would stand up at the end of meetings, and say this is the direction they were going to go, and you would go with it.

“He’s not the one for people back-talking. He’ll just let you go, and you’re just gone,” he said.

Medlock also recounted an interaction in which a person told Musk that service centers were needed in some specific locations. Even after Musk agreed to do it, the person kept on talking, and that person was never seen again.