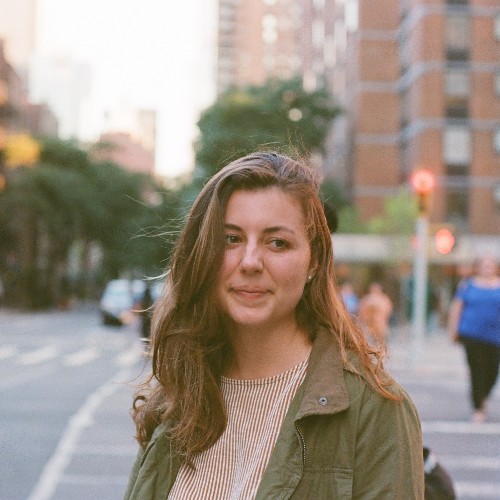 Amanda Lewellyn, a Wall Street Journal development producer, has joined Vox Media to work on its flagship product “Today, Explained” as a producer.

She also has helped bring tech columnist Joanna Stern’s work to the podcast and highlighted audience voices on the show for the first time.

Lewellyn previously worked at The Skimm, where she was founding producer of its new daily news podcast “Skimm This.”