A busy day for central banks 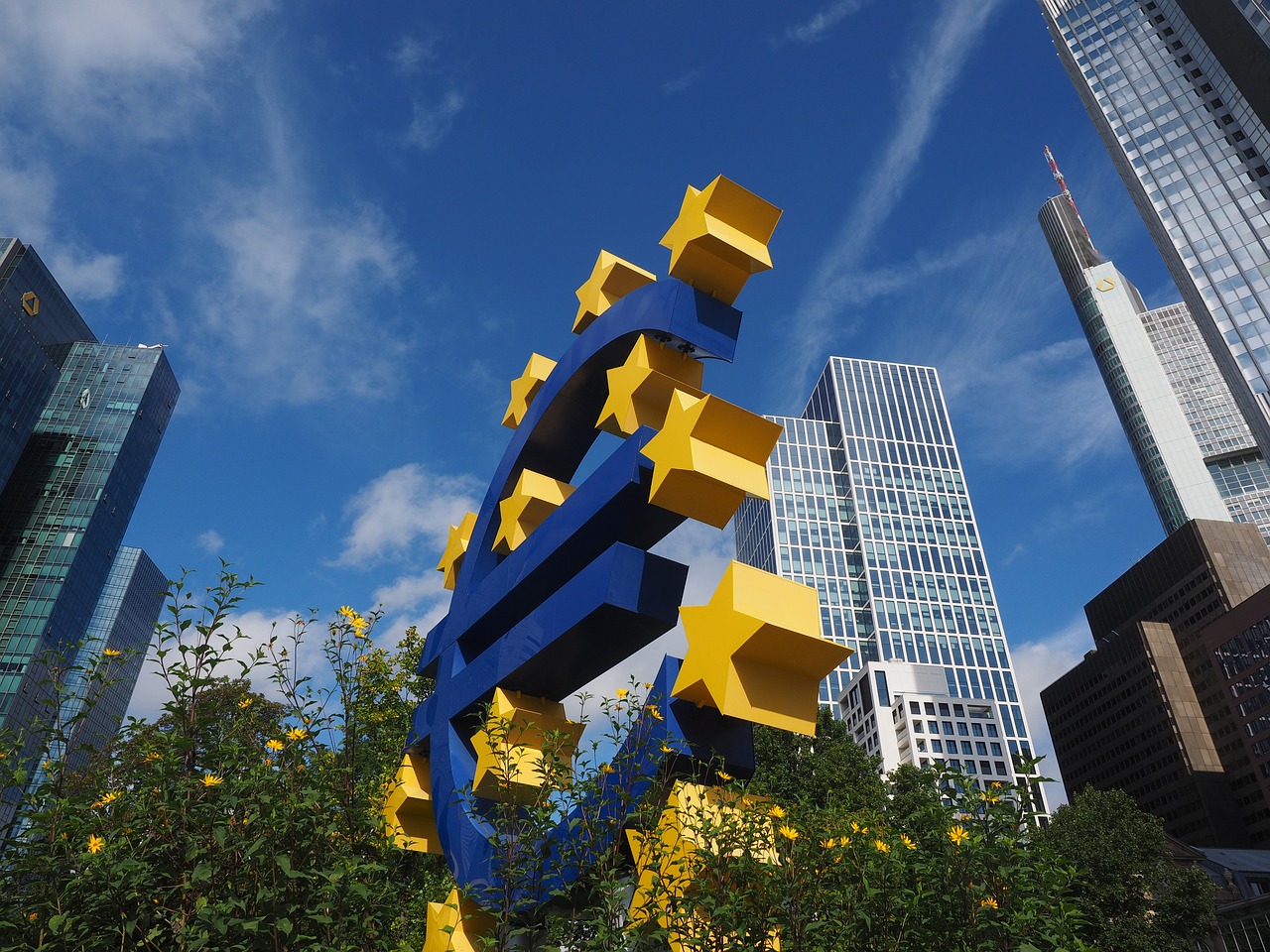 A plethora of central bank meetings and the scheduled maintenance completion of Nord Stream 1 have guaranteed another frantic session in financial markets on Thursday.

Where do we begin on a day like today? The resumption of gas flows through Nord Stream 1 at levels seen before the maintenance work began has come as a huge relief to European countries unable to easily cope without it. Unfortunately, that isn’t the end of the energy troubles in the euro area, nor the prospect of it becoming a full-blown crisis this winter.

It does provide some relief in the short-term but Europe remains vulnerable to the whim of the Kremlin, something I suspect is not accidental or going to change. Energy anxiety is going to remain a prominent feature of the months ahead as Europeans pray for another moderate winter. Hopes of filling reserves look highly unlikely with Nord Stream 1 only running at 40% capacity and rationing may ultimately be necessary.

After years of cautious policy moves and dovish caveats, the ECB surprised traders a little today and super-charged its tightening lift-off, exiting negative rates for the first time in eight years. I say surprised a little as markets had it as a coin flip going in but the surprise just comes from how out of character such a hawkish move is, particularly given its explicit prior guidance at 25. That’s not to say it wasn’t the right move; in fact it was very welcome.

The Transmission Protection Instrument (TPI) announced alongside it aims to backup PEPP reinvestments and prevent fragmentation in the bloc. The hope is clearly for it to never be used but as we’ve seen in the past, it doesn’t need to be in order to be effective. The ECB will be hoping for a repeat. And given the conditions attached and the political instability and uncertainty in Italy, that may be for the best. Italian yields have pared a large chunk of the earlier move but remain 10 basis points higher on the day.

The SARB raised rates by 75 basis points today, a little higher than expected although not entirely surprising. As the central bank alluded to, inflation has become a much greater problem and it’s now only seen returning to target by the end of 2024. Inflation has broken the top end of the 3-6% range and isn’t expected to return until the second quarter of next year which will likely warrant more tightening at upcoming meetings.

The CBRT continued its policy of closing its eyes, putting its fingers in its ears and yelling “it’s everyone else’s fault” at the top of its voice in the hope that it either becomes true or people start actually believing them. In reality, neither of those things are going to happen. A misguided (to put it kindly) policy experiment at the worst inflation moment in decades is coming at a high cost and the central bank continues to show zero willingness to consider an alternative approach and risk the wrath of President Erdogan. As you’d expect, the lira fell another 0.7% and in the absence of further capital controls, will likely keep going.

The BoJ finds itself in both an enviable and unenviable position at the moment. It has low inflation which other countries and central banks around the world would kill for. But as it’s alone in that, it’s coming at a huge cost to the balance sheet and currency as it’s forced to defend its yield curve control policy. But it remains undeterred, meaning any action to ease the pressure may come in the form of FX intervention. A pullback in the dollar has removed some of the urgency recently, but for how long?

Bitcoin traders must have been starting to feel like the dark days were potentially behind it. No new negative headlines, resilient price action and performing well in challenging markets. And then Tesla announced that it dumped 75% of its holding in the last quarter sending bitcoin tumbling once more. It’s still in a relatively healthy position above USD 22,000 but how much of a blow will this be? Will it mark the end of the recovery? It’s not a big deal in the grand scheme of things but it will be interesting to see how dampened sentiment becomes on the back of it.