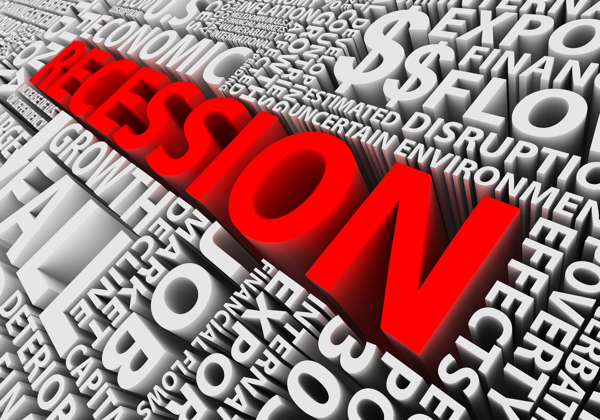 It’s been quite the 24 hours in financial markets, one I feel many will be trying to work out for many weeks to come.

The Fed on Wednesday raised rates by 75 basis points, as expected, before leaving as many doors open as possible for September. Chair Powell and his colleagues went for a cocktail of hawkish data dependency with a dovish twist. It doesn’t take a genius to work out which part investors lapped up.

It’s not surprising that it adopted a more data-dependent approach to upcoming meetings given the scale at which it’s hiked rates in recent months. It’s been unusually explicit this year and that was never likely to persist. And the fact that it clearly anticipated the incoming GDP data won’t have made that decision any harder.

So investors are happy as they no longer have to fear such an aggressive tightening cycle that may tip the economy into recession as it’s already in a technical recession (not to be confused with a real recession, obviously) and the threat to the economy is already such that the Fed will be able to take a less severe approach. Phew, bullet dodged.

Of course, it is worth noting that while the economy did contract in the first two quarters of the year driven largely by inventories and in the first quarter also trade, the broader economy is not behaving like one in recession. There are areas of weakness like the property market and a slowdown does seem inevitable but the labour market and spending remain strong for now. Of course, the pace of tightening will take a toll on both and a “real recession” over the next year still looks likely.

A relief rally or something more?

Bitcoin is also performing quite well after enjoying a post-Fed relief rally. It’s been hammered by aggressive tightening, weak sentiment and a slew of negative headlines. The first two have improved over the last 24 hours, the question is whether the third can complete the set over the coming months and turn this relief rally into something more substantial.