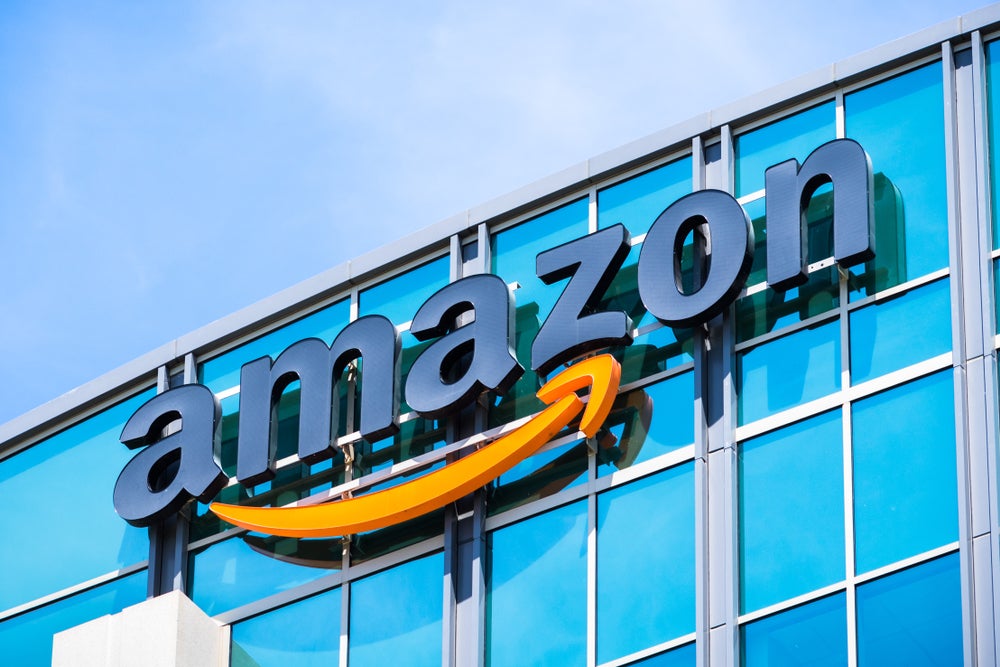 Amazon.com, Inc. AMZN was trading about 1.3% lower on Friday in consolidation after soaring up over 18% between July 28 and Thursday, which was in response to the company printing a second-quarter revenue beat.

Weiss said on CNBC’s “Fast Money Halftime Report” that he sees “a clear field ahead” for the group of stocks but that he doesn’t plan to hold any of the three companies for a long period of time.

Amazon has a big level of resistance to clear at the 200-day simple moving average, which is trending about 4.5% above the current share price. If the stock can regain the level over the coming days, a bull cycle may occur to lift the stock even higher.

The Amazon Chart: Amazon has been trading in a consistent uptrend since June 30, with the most recent higher high formed on Thursday at $143.46 and the most recent higher low printed at the $134.09 mark on Tuesday. On Friday, Amazon as forming an inside bar pattern on the daily chart, with all the price action taking place within Thursday’s mother bar.