After-Hours Alert: Why Bed Bath & Beyond Stock Is Plunging 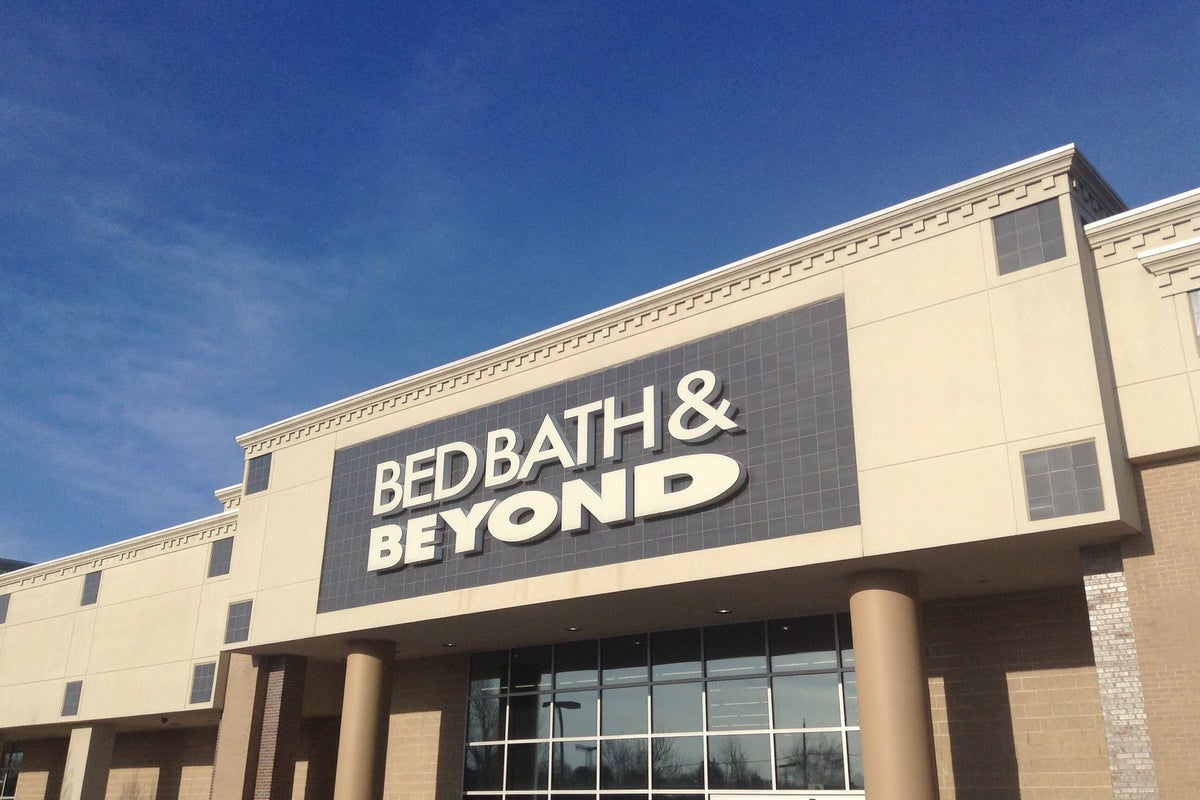 According to an amended 13D filing, Cohen now has a 0% stake in Bed Bath & Beyond after selling 9.45 million shares, which included several call options that were set to expire in January, 2023. The filing shows that a majority of the common stock was sold on Aug. 16. Cohen dumped the remaining shares, including all of his option contracts on Wednesday.

Although the Form 144 showing intent to sell had a notice date of Aug. 16, it was unclear if any shares had been sold. Thursday’s 13D confirms that Cohen has exited his position completely.

According to a separate SEC filing, Bed Bath & Beyond CFO Gustavo Arnal sold 55,013 shares of the company this week. However, the reported transactions were effected pursuant to a Rule 10b5-1 plan, which Arnal entered into in April.

Check Out These BBBY Stories: