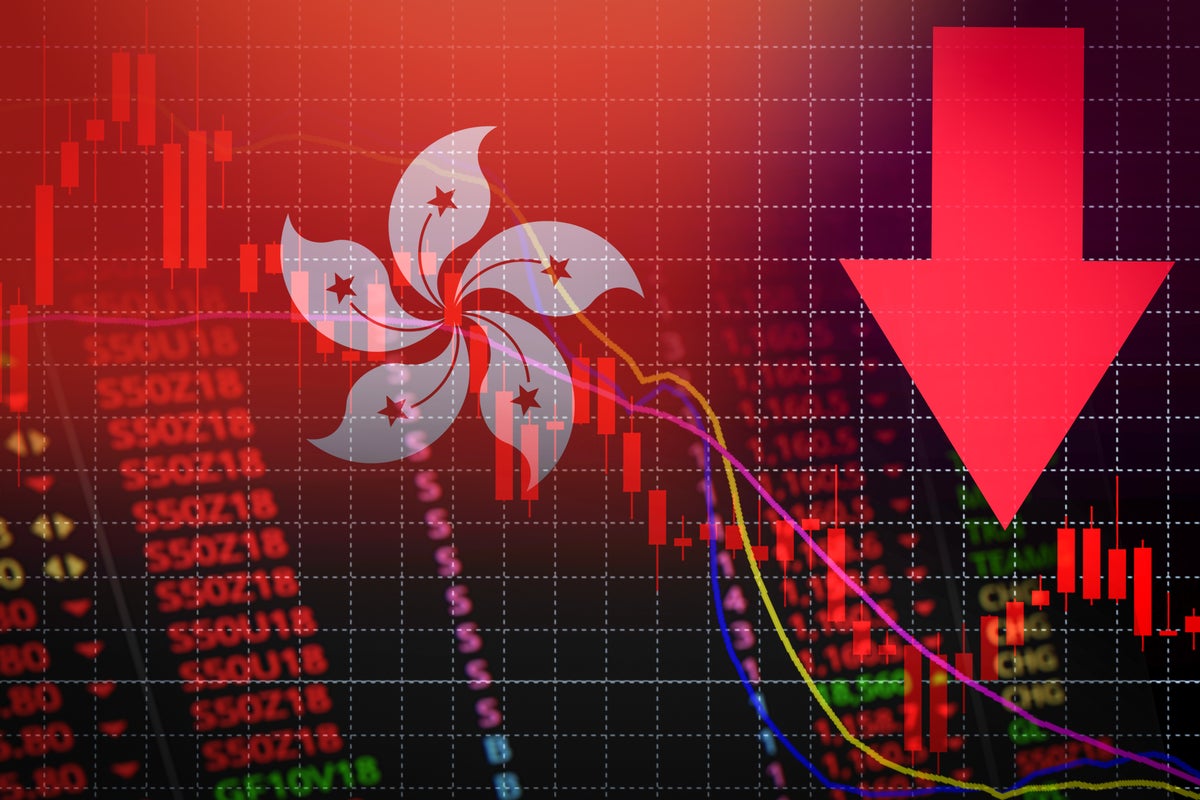 Hong Kong shares opened lower on Monday, in tune with other Asian markets, as fears of a rate hike by the U.S. Federal Reserve gathered momentum ahead of the Jackson Hole summit later this week. The Hang Seng index lost 0.8% in opening trade even as China slashed its benchmark lending rates to boost a sluggish economy.

Investors are keenly watching out for Fed Chair Jerome Powell’s speech at the Jackson Hole Summit in Wyoming. Powell’s note on the economic outlook will be a key indicator of where the U.S. interest rates could be headed in the future.

Macro News: The People’s Bank of China has cut its benchmark loan and mortgage reference rates. One-year loan prime rate (LPR) has been reduced from 3.7% to 3.65%, while the five-year LPR, a reference for mortgages, was also slashed from 4.45% to 4.3%, according to the South China Morning Post. The central banks of South Korea and Indonesia will announce their policy decisions this week.

Taiwan is set to witness more visits by foreign delegations despite pressure from China, reported the Financial Times. Indiana Governor Eric Holcomb landed in Taiwan on Sunday night, while Japanese lawmakers will visit Taipei on Monday, as per the report.

Tech giants JD.com and Meituan are expected to report their second-quarter earnings this week.

Global News: U.S. futures were trading in the red during Monday morning Asia session. The Dow Jones futures were down 0.5% while the Nasdaq futures shed 0.6%. The S&P 500 futures lost 0.53%.