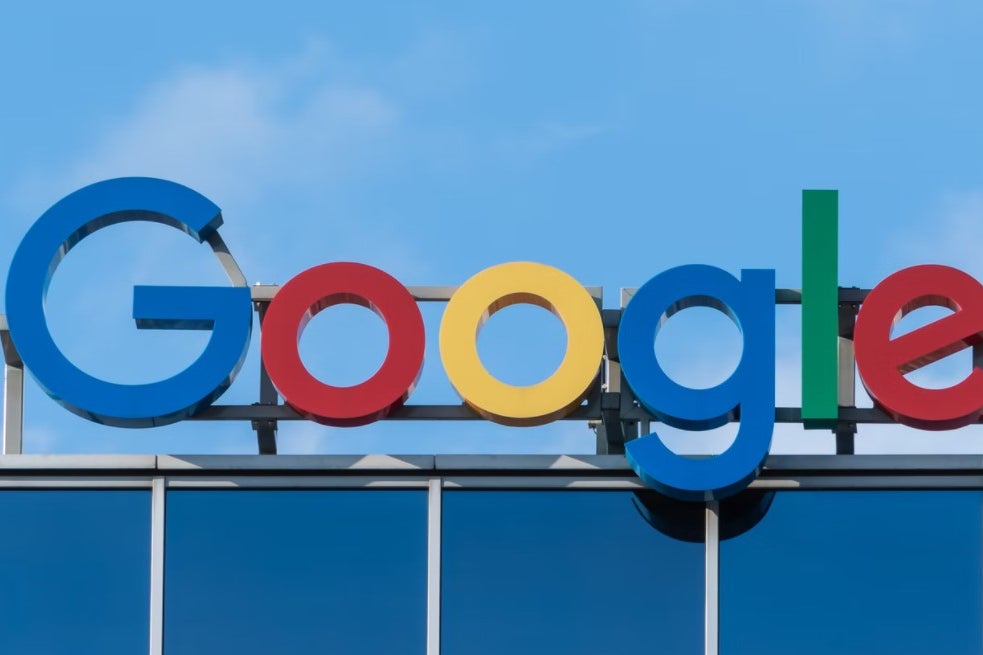 Alphabet, Inc GOOG GOOGL will print its second-quarter earnings after the bell on Tuesday. The stock was falling over 2% lower heading into the event and has dropped almost 7% since starting to trade on a 20-1 split adjust basis on July 18.

In the trading session following Google’s rare first-quarter earnings miss, the stock gapped down over 6% but shot up 4.41% on the subsequent day. For that quarter, Alphabet reported EPS of $24.62, missing the $26.11 estimate and sales of $68.01 billion, which slightly beat the $68.00 billion estimate.

For the second quarter, the consensus estimate for Google’s earnings per share comes in at $1.31 on revenues of $70.35 billion.

KeyBanc Capital Markets’ analyst Justin Patterson cut the price target for Alphabet on Tuesday from $153.75 to $125.

Traders will be watching closely to see how Alphabet reacts in the after-market trading session. Holding a position in a stock over earnings, especially for options traders who must consider “premium burn,” is risky because a stock can drop following an earnings beat and rise following a loss.

The Alphabet Chart: On Tuesday, Alphabet broke bearishly down from a rising channel pattern, which the stock had been trading in since May 25. When a stock breaks down from a rising channel it can indicate a longer-term downtrend is on the horizon, but due to Alphabet’s earnings print coming up after the bell and the fact that the drop came on lower-than-average volume, there’s a chance the stock could rebound.