Amazon And Others Likely To Gain From Strong Back-To-School Spending, BofA Says 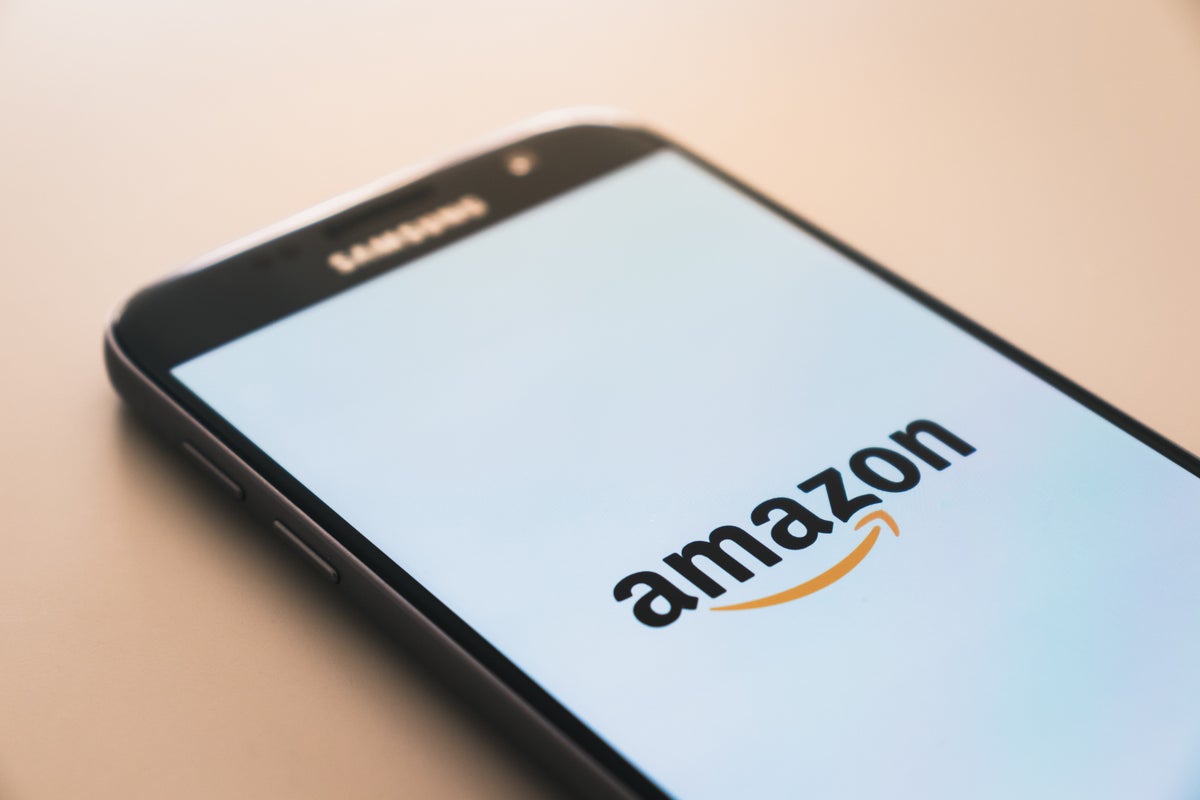 The back-to-school shopping season has kicked off firmly, cooling some concerns about U.S. consumer stability, according to Bank of America Corp BAC, Bloomberg reports.

Spending on school items, including college, will likely hit a record high of $111 billion in 2022, a 1% increase over last year, estimates National Retail Federation.

The institute acknowledged the two years of already-strong back-to-school spending thanks to federal stimulus and the purchase of electronic devices to adopt remote learning.

BofA acknowledged the trend of consumers stocking up earlier this year as price-conscious shoppers look to lock in the best deals. While the shift would be conducive for July month, it will impact the month of August.

The findings reflect resilient U.S. consumers despite surging inflation and recession concerns. Shoppers will likely spend a record amount this school year due to the higher prices and economic conditions, as per a Deloitte survey.

BofA acknowledged that consumers also shopped earlier during the past winter’s holiday season for better deals and to avoid delays due to supply-chain issues. Similar to 2021, e-commerce is also likely to play a vital role, BofA added.