‘Are Gas Stations Price Gouging?’ Politicians Say Yes. But This Is How Much They Really Make 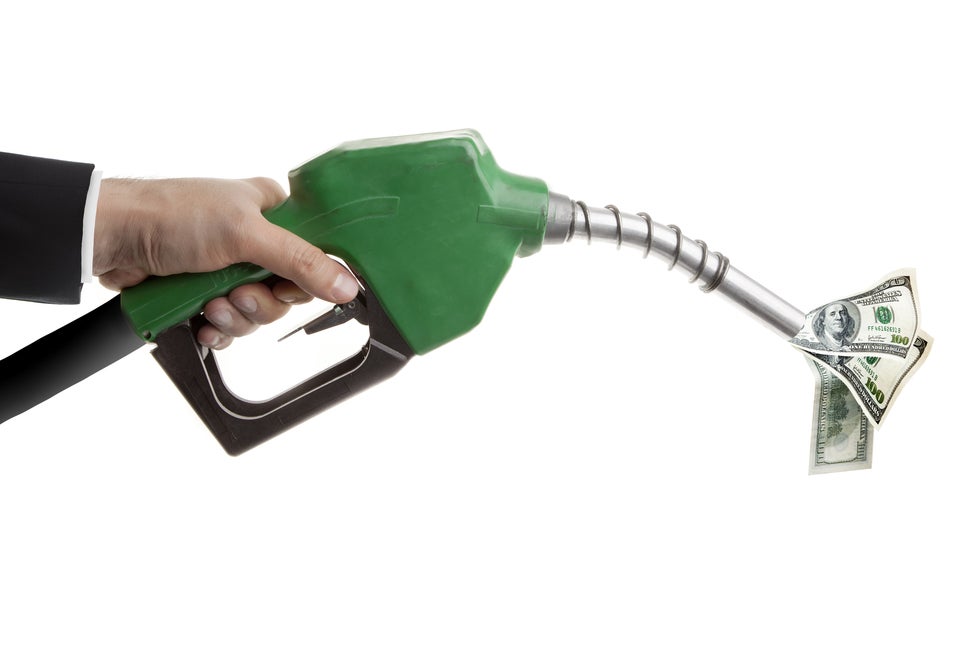 Amazon.com, Inc. AMZN founder Jeff Bezos slammed U.S. President Joe Biden and the White House in early July when the billionaire criticized the commander in chief for calling on companies running or supplying gasoline stations to lower their prices.

In a July 2 tweet, Biden said, “this is a time of war and global peril,” and challenged companies to lower gasoline prices, “bring down the price you are charging at the pump to reflect the cost you’re paying for the product. And do it now.”

But gas stations make razor-thin margins on gasoline and Bezos may have known that. “It’s either straight ahead misdirection or a deep misunderstanding of basic market dynamics,” was the Amazon founder’s response to the president.

Bezos isn’t the only one in the know. On Friday morning, Patrick De Haan, the oil and refined products analyst at GasBuddy and the foremost leading authority on oil and gasoline prices, appeared on Bloomberg’s “Odd Lots” podcast with Joe Weisenthal to discuss the facts about gas, gas prices and what influences the energy markets.

Read more: It’s Slick In The Oil Patch: What Are Crude Oil Futures Saying About The Prices Ahead?

De Haan frequently states that he is apolitical and the information he provides is merely for informational purposes and is not meant to support or disparage any political ideas, which is important because gas costs have become a key factor in Biden’s approval rating.

In terms of margins, De Haan said it differs, but its usually thin. Gas stations with food courts or a gift shop will make “$0.05 or $0.10 cents per gallon, instead of $0.20 cents per gallon just to get you in the location.”

On an annualized basis, the analyst said, a well-run station will average a margin of between $0.20-$0.30 cents per gallon.

With the uncertain geopolitical situation, there will be very brief times in a year that a station can make an excess of $0.50 cents per gallon “now that is not normal, that is extremely is abnormal,” De Haan urged.

At the gas station level, businesses are paying different prices for gas, depending on how much the business is buying and which companies they’re buying it from.

High gas prices are a result of record inflation, geopolitical uncertainty and high demand for crude oil, making this year a black swan event. In a typical market, gas prices fluctuate according to normal market circumstances.

While the typical American is enjoying the current downturn in gasoline prices, giant energy companies such as Chevron Corporation CVX, Marathon Oil Corporation MRO, Shell PLC SHEL, and Exxon Mobil Corp XOM are having banner years with the ongoing large demand for oil and refined products.

The U.S. Energy Information Administration (EIA) forecasts the average price of brent crude will average $105 through the remainder of 2022 and decline slightly to $95 in 2023.