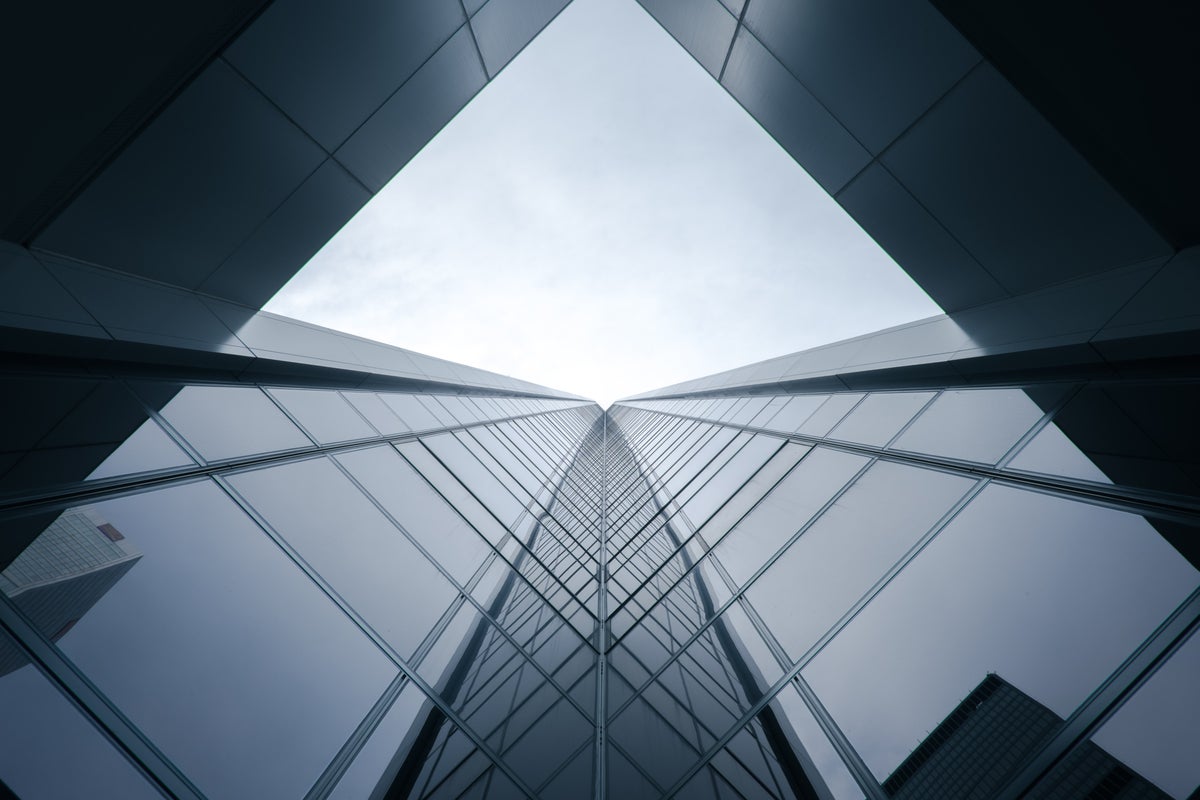 Since its creation in 2017, ABO has executed more than $1.5 billion in financial commitments and more than 90 ‎transactions, mostly within the life sciences sector, all around the globe.

The convertible debenture may become common shares and in certain cases cash-repayable. Also, each warrant entitles the purchase of an additional common share at $1.32 each for a period of 60 months since issuance date.

All shares have been set for listing by HAVN on the CSE.

Each warrant is exercisable at an exercise price of $1.32 per underlying warrant share, subject to adjustment in accordance with the terms of the certificate representing the warrants.

Prior to the closing of the first tranche, the subscriber did not beneficially own or control any HAVN securities. Immediately following the closing of the first tranche, the investor holds 189,393 warrants, $1,100,000 principal amount of convertible debentures and 489,130 of compensation shares representing 9.57% of the issued and outstanding common shares of the company on a non-diluted basis and 25.59% of the common shares on a partially diluted basis, assuming the conversion of the outstanding debentures into common shares at a price of $1.00.

ABO Infinium Americas Opco Ltd. exercises control or direction over the convertible debentures and warrants in its capacity as investment manager. However, the subscriber beneficially owns the securities. This investment will be reviewed on a continuing basis and ABO Infinium Americas Opco Ltd., on behalf of the subscriber, may further increase or decrease its ownership, control or direction over HAVN securities depending on market conditions, reformulation of plans and/or other relevant factors.

The subscription agreement prohibits the conversion of such debentures into common shares in the event that the subscriber would hold in excess of 9.99% or 19.99% of the common shares following conversion.

HAVN has also amended specific common share purchase warrants ‎issued to Armistice Capital Master Fund Ltd, in such a way as to reduce their exercise price from $3.75 to $2.70 per common share.

This possibility would have to be approved by the CSE; and, if during the 90-day period after the 30:1 share consolidation ‎proposed the common shares’ volume-weighted average price (VWAP) over any fifteen consecutive trading day period falls by greater than ‎‎30%, the exercise price of the warrants would be adjusted as to equate 120% ‎of the fifteen trading day VWAP of the common shares.

What’s more, the company announced it has issued 16,669 new common share purchase warrants to certain designees of H.C. Wainwright & Co., which will be entitled to acquire one common share at $2.70 each.

These new warrants were issued as consideration for Wainwright waiving its exclusivity according to ‎an engagement with HAVN set on a letter of January 31, 202‎2, for the issuance of certain convertible debentures.

Photo by Verne Ho on Unsplash