Are Psychedelics Going Mainstream? 28% Of Americans Have Tried At Least One Psychedelic Drug, New Poll Reveals 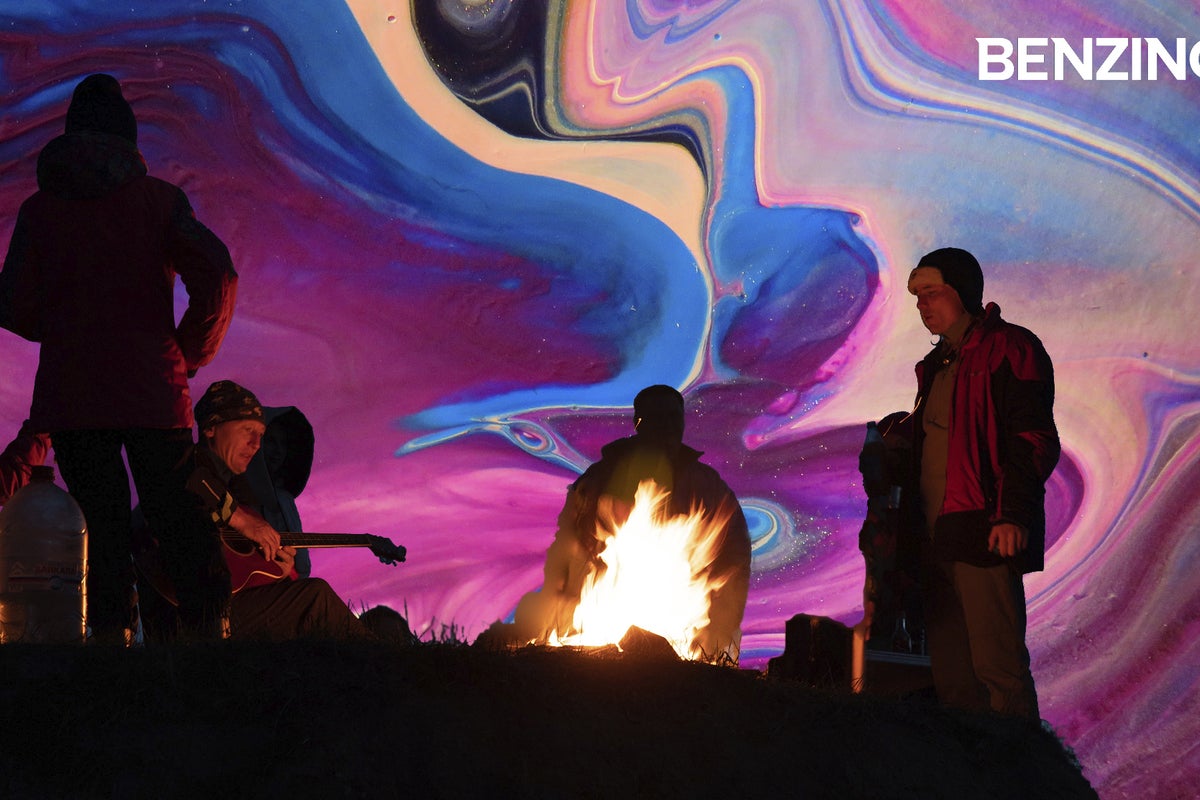 As people are becoming more open to experimenting with alternative treatments for various health issues, or simply for wellness purposes, both cannabis and psychedelics are coming into play. While it has been confirmed that cannabis is the world’s most consumed substance, with around 209 million people using it in 2020, psychedelics are another story. At least for now.

Nevertheless, things seem to be changing. According to a new poll by YouGov, some 28% of Americans have tried at least one psychedelic drug. The poll, which questions 1,000 adults between 22-25, revealed that the most used psychedelic substance is LSD and that 14% of participants confirmed trying it, followed closely by psilocybin with 13%.

While progress on psychedelic decriminalization and research has been noticed over the last couple of years, most Americans are still against it, and many don’t even know why the poll reveals.

Those who have tried one of these three drugs are more inclined toward backing their decriminalization.

House Reps. Alexandria Ocasio-Cortez (D-N.Y.) and Dan Crenshaw (R-Texas) recently filed separate bills toward further advancing research on psychedelic-assisted post-traumatic stress disorder (PTSD) treatments for veterans. Based on the poll, some 54% of Americans support that type of research, while 18% are against it.