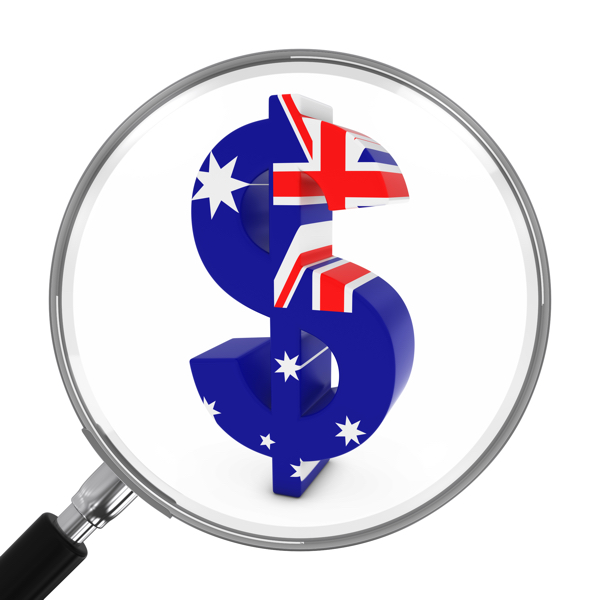 The Australian dollar has edged higher on Wednesday. AUD/USD is trading at 0.6950 in European trade.

CPI rises, but less than expected

Australia’s inflation rate accelerated in the second quarter, but the market reaction was muted, as the 6.1% gain was a notch below the estimate of 6.2%. Inflation still remains the RBA’s number one problem, as CPI jumped from 5.1% in Q1. With inflation coming in a bit less than forecast, RBA hiking expectations have been pared lower, which briefly sent the Australian dollar lower.

The key question of “how much, how fast” the RBA will increase rates depends not just on how high inflation is running, but on the resilience of the economy to withstand ever higher rates. The labour market remains robust, with the unemployment rate falling to 3.5% in June, down from 3.8% in May. The trade surplus jumped in May and the manufacturing sector continues to show strong expansion. At the same time, the global growth outlook is uncertain and fears of a slowdown in China are weighing on risk sentiment which could prove to be a major headwind for the Australian dollar.

The minutes of the RBA July meeting stated that policymakers discussed the neutral rate (which is neither expansionary nor contractionary) and the 1.35% cash rate was “well below” that. Governor Lowe has often quoted 2.5% as around neutral, leaving little doubt that the RBA plans more hikes in the second half of the year.

All eyes are on the Federal Reserve meeting later today. The markets are expecting a 75bp move, but there is an outside chance of massive 100bp, as the Fed continues its epic battle with inflation, which accelerated to 9.1% in June, up from 8.6% in May. If, as expected, the Fed delivers a second-straight 75bp move, it will be interesting to see if the US dollar gains any ground or will the reaction be muted. This will depend on what Fed Chair Powell has to say and the tone of his remarks.