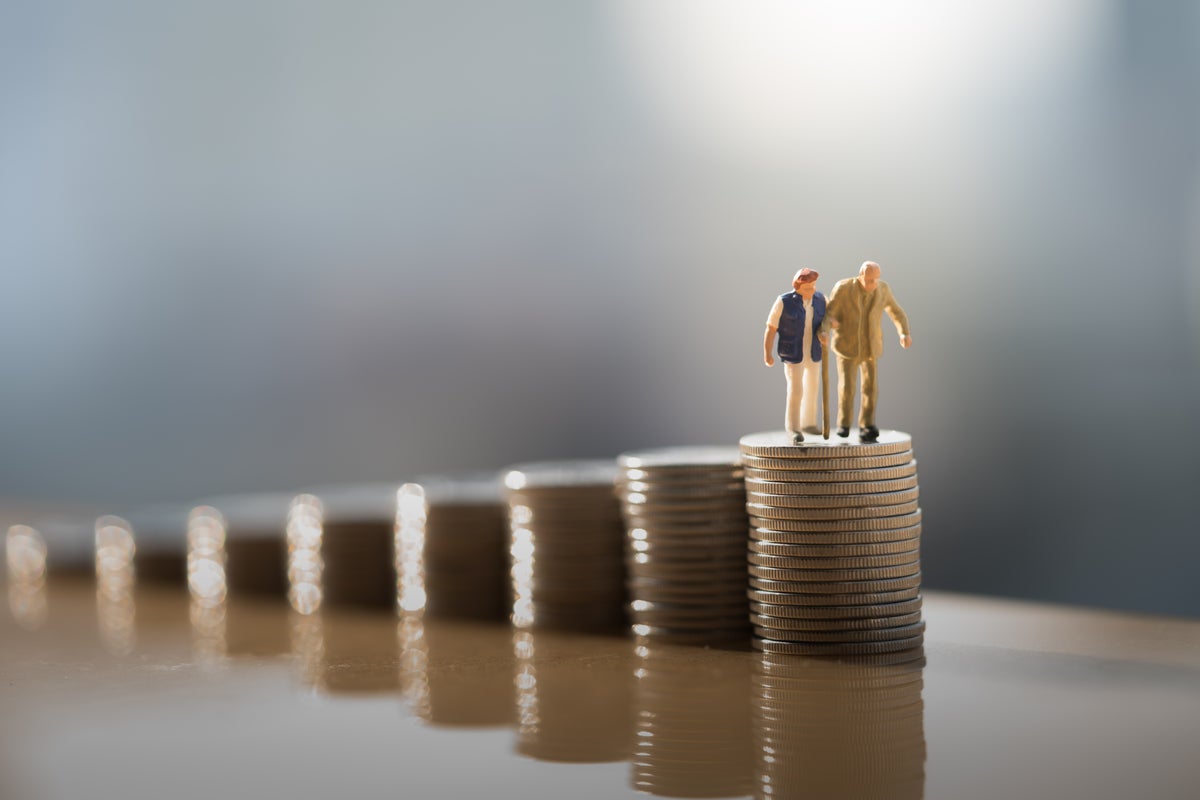 California Public Employees’ Retirement System (CalPERS) has posted a loss for the fiscal year 2021-22, the biggest U.S. pension fund said in a statement.

What Happened: On a preliminary basis, the fund generated a net return of a negative 6% on its investments for the 12-month period ended June 30, it said. This marks the first loss for CalPERS since the global financial crisis of 2009.

At the end of the period, CalPERS’ assets stood at $440 billion, down from $469 billion at the end of the previous fiscal. This represents a reversal from the 21.3% return it earned In the fiscal year 2020-21.

Public market investments make up about 79% of CalPERS’ total fund.

“This is a unique moment in the financial markets, and we’ve seen a deviation from some investing fundamentals,” said CalPERS Chief Investment Officer Nicole Musicco.

“For instance, our traditional diversification strategies were less effective than expected, as we saw both public equity and fixed income assets fall in tandem.”

Photo by Khongtham on Shutterstock