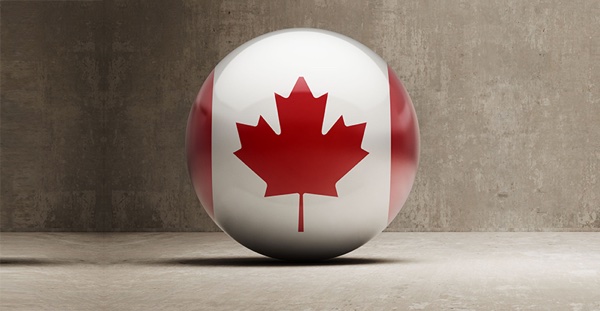 The US dollar has been on a downward correction since Friday but has steadied today. The Canadian dollar made the most of the US dollar’s slide, gaining about 250 points. The Canadian dollar ran out of gas on Wednesday, and a report that showed Canada’s inflation continued to accelerate didn’t help the currency. Headline CPI rose to 8.1% in June, up from 7.7% in May and a new 39-year-old record that the Bank of Canada would surely prefer to do without. The silver lining was that the markets were braced for even worse, with the consensus estimate at 8.4%.

The BoC came out with guns blazing at its July meeting, delivering a massive 100bp increase which the markets didn’t see coming. This move should help curb inflation, but that could take time and the cost of living crisis has worsened, leaving consumers in a surly mood. After the inflation release, BoC Governor Tiff Macklem said that inflation is likely to remain above 7% for the rest of the year which is “painfully high”. Macklem added that the bank is front-loading its interest rate in order to curb inflation, and the Bank will be raising rates again “pretty quickly”.

The Bank of Canada is well behind the inflation curve and has scrambled to play catch-up. Back in April, the BoC forecast that inflation would average 5.8% in Q2, but had to revise that to 8.0% at its June meeting. The BoC also lowered its growth forecast from 4.2% to 3.5% at the meeting, as current economic conditions are difficult. There is a very real possibility of the economy tipping into recession if the housing market continues to fall and consumer spending weakens, painting a rather grim picture.