Chevron is running a news site in Texas 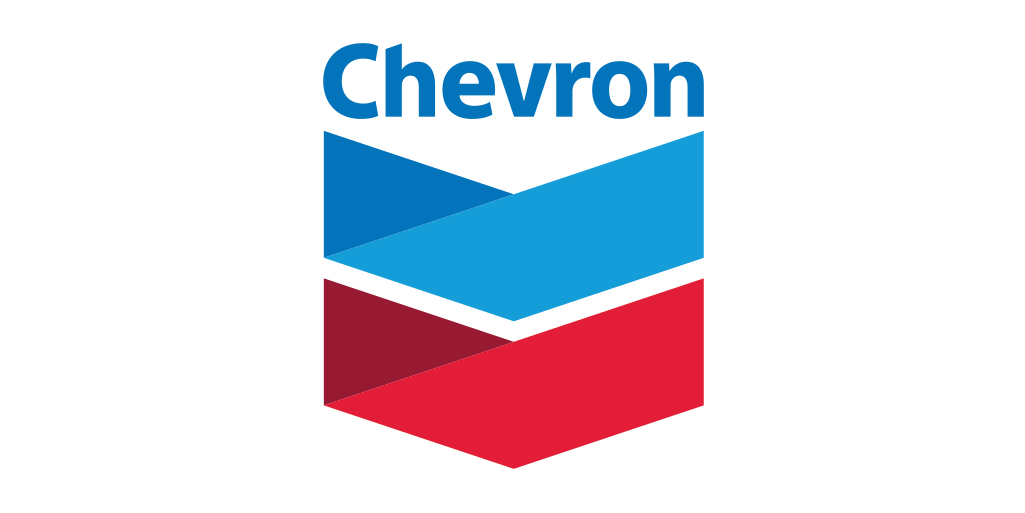 Molly Taft of Gizmodo reports about how Chevron Corp. is running a news site in Midland County, Texas.

Taft reports, “According to data hidden on the site but provided in the site’s social preview cards, the puppy article is written by Mike Aldax, a man who lives more than 1,000 miles away from Midland. The entire site is bankrolled by oil giant Chevron; since 2014, Aldax, who works at San Francisco-based public relations firm Singer Associates, has also written for a Chevron-funded newspaper in California called the Richmond Standard.

“The new website, called Permian Proud, is another example in a long history of the oil giant using paid media to disseminate its messaging in crucial geographic areas—this time, in the oil-rich Permian Basin in Texas. And Chevron is rolling out its site in one of the most local news-starved regions of a state that has seen one-third of its newspapers close over the past two decades.”