A Remedy For Wages Falling Behind Inflation? Join A Small Business Where Wages Are Hot 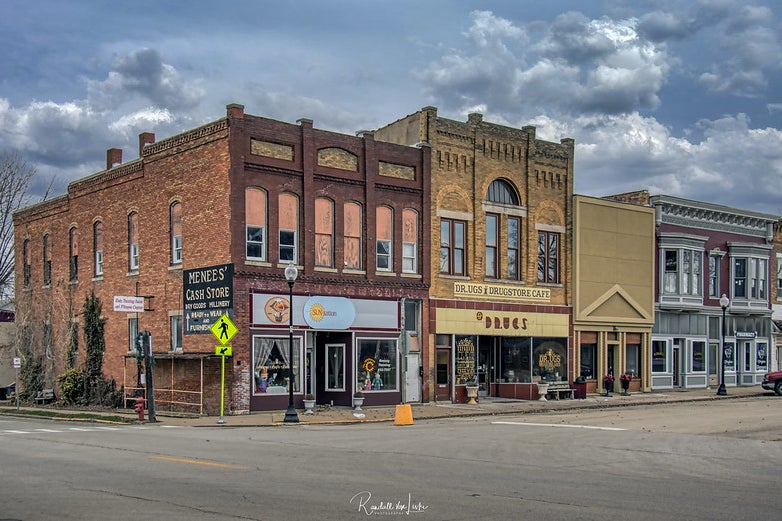 There were fewer business days this July than the previous year, and a decline in small business sentiment most likely contributed to slower year-over-year growth, they said.

Yet early signs are pointing towards a possible spending rebound in August, according to BofA.

In addition, the analysts said construction firms saw the largest increase in payments on a year-over-year basis.

On the contrary, retail trade and real estate firms saw the lowest payment growth, which BofA said is most likely due to weakening demand for goods and a slowing housing market.

Payroll Spending Remains Hot: “Bank of America Small Business outflow data demonstrates continued strength in payroll spend growth. The three-month rolling average of payroll spend per client was up 12% YoY in July, one percentage point lower than the prior month … According to the [U.S.] Bureau of Labor Statistics, average weekly earnings for July increased by 4.6% YoY. This would roughly translate to a 7% YoY increase in small business employment,” Zhou and Browley wrote.

The Bureau of Labor Statistics report issued Aug. 5 stated job growth was widespread in July: “total nonfarm payroll employment rose by 528,000 in July, and the unemployment rate edged down to 3.5%.”

The Labor Department reported on Aug. 10 an 8.5% year-over-year increase in the consumer price index in the month of July, a potential sign that inflation may finally have peaked.

Apple Is Bringing 5G For iPhone Users In India — But There’s A Catch – Apple (NASDAQ:AAPL)