If Crypto Is ‘Too Big To Fail,’ Secure Infrastructure Is Needed, Prime Trust Exec Says 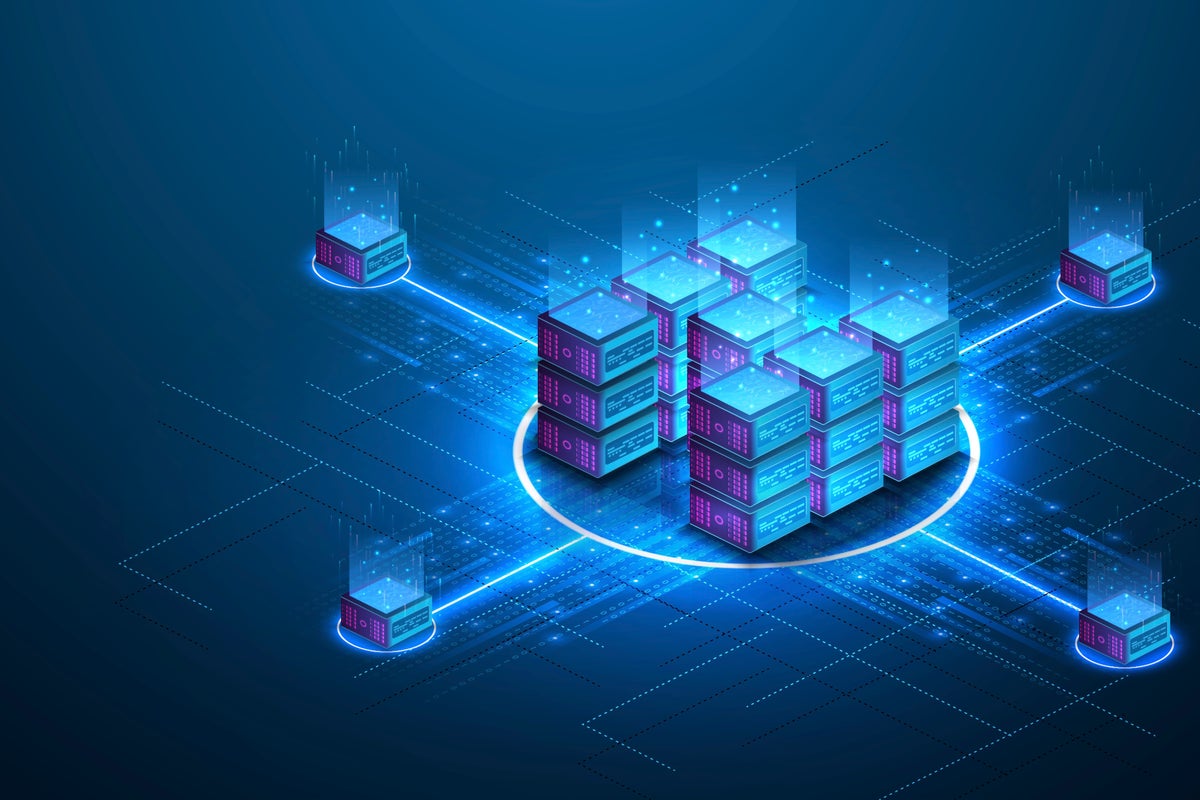 Benzinga, a media and data provider bridging the gap between retail and institutional investors, is bringing back its annual Global Fintech Awards event to New York City on Dec. 8, 2022.

Ahead of this recognition of disruptive innovators in finance and technology, Benzinga will periodically publish articles on those brands it thinks are making a measurable impact.

Today’s conversation is with Erin Holloway, the president of Prime Trust.

The following text was edited for clarity and concision.

Q: Hey Erin, nice to speak with you. Tell me a little bit about yourself and how you got involved in the business.

Holloway: I got my first job out of undergraduate at JPMorgan Chase & Co JPM where I worked for 20 years as a credit analyst, then banker and investment banker. I also did some foreign exchange, Treasury and security services, as well as international banking.

Later, I moved to big tech and started working for SAP SE SAP, out of Germany.

What did you do at SAP and how did Prime Trust come into the picture?

I worked in North American sales strategy with an emphasis on financial products.

Further, while I was at JPMorgan, I worked with our current Prime Trust CEO Tom Pageler.

Prior, Tom and I had accidentally met at a big conference where he was a replacement speaker. I had a fraud incident and he was head of security. He got off stage and helped. Within hours, I got all the money back and we ended up working together and becoming friends.

Later, he asked me if I would join Prime Trust.

Yeah. What’s crazy is that while he was at the Chicago Police Department, I believe, we lived three blocks from each other in Chicago and did not know it.

I wear a lot of different hats. I’ll work in our marketing department and do some crowdfunding. I’ll run our war rooms when I feel like we need to get together and talk about things going on in the markets. I also work on our partnerships and customer relations.

Often, too, I’m the voice of reason.

It’s an old term we used at JPMorgan when we would get all the right people in the room and make sure we all communicated really well and operated more efficiently.

Tell me a little bit about the $100 million Series B. What does it do for you and why are so many well-known firms like Fidelity National Information Services FIS and Kraken involved?

We’re improving infrastructure so that we can support our customer base and make sure we’ve got the most secure solution out there. We’ve got a heavy emphasis on security with many of us, like Tom, having a background in the military and government.

Another area where it helps is product investment. We’re launching our new IRA product which is going to help with mainstream adoption. People are familiar with those sorts of products.

Prime Trust is not a consumer-facing entity, right?

We’re focused on tokenization — fractionalization of an asset — and helping take those pieces of secondary securities and sell them in the ATS market where they’re easier to consume.

Primarily, though, we do custody and wrap around that, payment rails, compliance and bad actor checks. We’re the infrastructure and guardrails.

What’s all this volatility doing for Prime Trust?

Since we’re behind the scenes, we’re insulated and not in the direct line of fire. When there’s more stabilization, though, all boats will rise with the tide.

Talk to me about outsourcing at Prime Trust.

When times are rough, like they are now for many, people outsource to build. If they want to build in the winter, so they can harvest in the summer, they’re probably going to build with somebody like us.

It’s like a house. Either build it, buy it or rent it. The cheapest way to get in is to rent. So, you get a service provider.

So, for the larger financial institutions and even small entrepreneurs looking to get into it fast, we’re a great solution for that.

What’s the chief advantage of working with a Prime Trust?

It’s the security layer. You want to be building on a really secure platform.

What excites you the most going forward?

Crypto is at a point where though there may be volatility, it’s too big to fail. The volume is so large that it is probably never going away.

We touched the stove, learned a couple of good lessons, and we’re going to be better and smarter about things going forward, as an industry.

What the investors see in us is that we’re going to be that foundational company that helps springboard the rest of the industry.