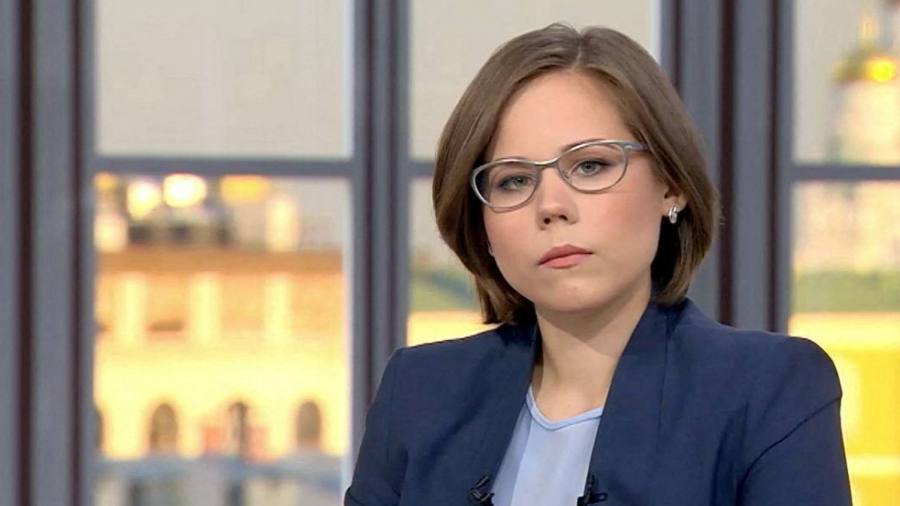 The daughter of a Russian ideologue, who is one of the most prominent supporters of President Vladimir Putin’s invasion of Ukraine, died in a car bombing outside Moscow on Saturday night.

Russian investigators said Daria Dugina, a nationalist journalist and political analyst, died after the Toyota Land Cruiser she was driving exploded outside Odintsovo, a suburb about 20km west of Moscow.

The car belonged to her father Alexander Dugin, whom she had accompanied while he gave a lecture at a festival outside the capital earlier on Saturday. The far-right philosopher had planned to travel with his daughter after the lecture but decided to change cars, Andrei Krasnov, a friend of Dugina’s, told state newswire Tass.

The bomb was placed under the car on the driver’s side and killed Dugina on the spot, investigators added, indicating “the crime was planned in advance on [someone’s] orders”.

It was not immediately clear who planted the bomb and why they targeted Dugin, a well known but marginal figure, or his daughter.

Ilya Ponomarev, a former Russian MP who now lives in Kyiv, said he had been contacted by Russian antiwar partisans who claimed responsibility for the attack.

Ponomarev, who once had close ties to the Kremlin before he embraced the opposition to Putin and was expelled from parliament, claimed he was in touch with a “National Resistance Army” and said they had committed “many other partisan acts” behind enemy lines.

The former MP, who became a Ukrainian citizen in 2019, did not provide any evidence for his claim or the existence of “National Resistance Army.” He read out a manifesto for the group in which it vowed to “destroy” Putin’s “accomplices”.

The attack came after Ukraine appeared to mount a series of increasingly daring attacks in Russian-seized territory and hundreds of miles behind the front line in mainland Russia in recent weeks.

But Mykhailo Podolyak, a senior adviser to Ukrainian president Volodymyr Zelenskyy, denied Kyiv was involved in the attack. “Ukraine has absolutely nothing to do with this because we are not a criminal state like Russia, or a terrorist one at that,” he told Ukrainian television.

Maria Zakharova, Russia’s foreign ministry spokeswoman, said if Ukraine’s involvement was confirmed, “then we need to start talking about a policy of state terrorism enacted by the Kyiv regime”.

Dugin’s friends and prominent supporters of the war called for Russia to retaliate against Kyiv, while Krasnov added: “She took his car today, while Alexander went in a different way. He returned, he was at the site of the tragedy. As far as I understand, Alexander or probably they together were the target.”

112, a news channel on the social media app Telegram, posted a video of Dugin standing on a road strewn with flaming debris, holding his head in his hands after apparently witnessing the explosion.

Dugina, 29, is the first high-profile supporter of Putin’s invasion to be killed in the environs of Moscow, where life has largely gone on as normal despite western sanctions aimed at sapping the Kremlin’s war efforts.

Russian state television personalities called on Moscow to retaliate against Ukraine for the attack, without providing evidence of its involvement.

“Daria’s despicable murder is a sign of the enemy’s cowardice and powerlessness. His death throes. He can’t fight honourably, so he kills the best of us,” said Konstantin Malofeyev, a tycoon who bankrolls a nationalist news channel where both Dugin and Dugina previously worked. “The enemy will answer for this very soon.”

Margarita Simonyan, editor of the news channel RT where Dugina was an occasional guest, repeated a call to strike “the decision-making centres” in Kyiv and said she had spent several months under guard after threats were made to her life.

The vows of reprisals added to fears in Kyiv of Russian attacks ahead of Ukraine’s independence day on Wednesday.

“We must all be strong enough to resist any enemy provocations, as much as it takes to make the occupiers answer for all their blows and terror,” Zelenskyy added.

Dugin founded the Eurasia movement, which advocates for a revanchist Russian imperialism to help Moscow assert greater control over its European and Asian hinterlands.

A former dissident philosopher in the Soviet era, Dugin’s writings found an audience among some hardline senior members in the security services, then appeared to provide inspiration for Putin’s decision to annex Crimea and start a slow-burning war in eastern Ukraine’s Donbas region in 2014.

Though Dugin’s influence over Putin was sometimes overstated — he lost his teaching position at Moscow’s main university and his appearances on state television were curtailed — the US and Canada sanctioned him in 2015 after his Eurasia movement recruited volunteers to fight in Ukraine’s eastern Donbas region.

Dugina, who worked alongside her father in the Eurasia movement, had sanctions imposed against her in March by the US and UK over her work running a Russian propaganda website. The UK described her as a “frequent and high-profile contributor of disinformation” about the invasion of Ukraine.