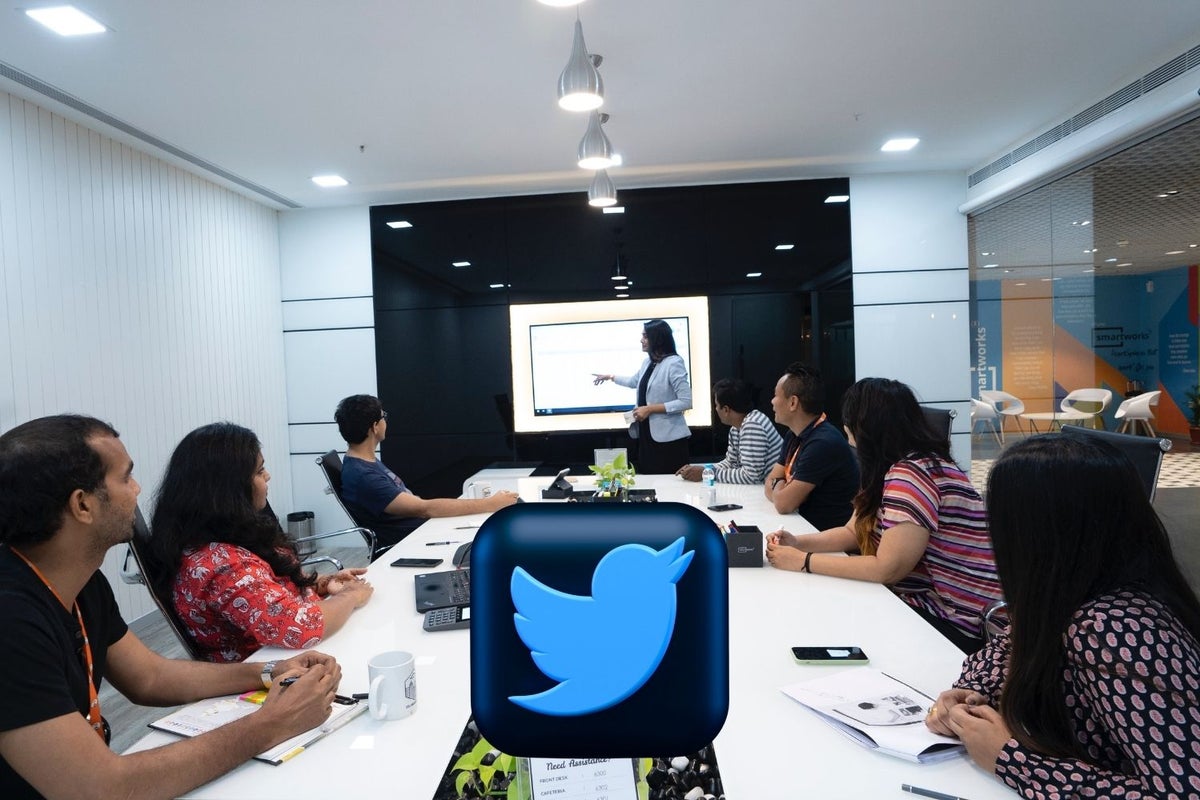 Twitter, Inc. TWTR is reportedly scaling back annual bonuses for employees amid the uncertain economic condition that is eating away at their bread-and-butter ad revenue.

What Happened: The social media platform told employees in an email on Friday that their typical annual bonuses will be scaled back by as much as 50%, the New York Times reported. The company blamed the predicament on its weak financial performance, the report added.

The bonus amount will fluctuate throughout the year, depending on the company’s earnings, CFO Ned Segal reportedly said in an email. The Times noted that the company ties annual bonuses to its performance against revenue and profitability goals.

See also: Twitter Asks Elon Musk: Who Did You Chat With About Buyout? The List May Be Longer Than We Thought

Why It’s Important: Twitter has already cut spending, slowed hiring, and reduced its real estate footprint, the Times said in the report.

The social media platform reported in late July a 1% year-over-year drop in second-quarter revenue, marking the first top-line decline since 2020, and a loss for the quarter. Advertising revenue, accounting for roughly 92% of the total revenue, fell by 1%.

The company’s fundamentals are also taking a hit from the uncertainty surrounding Tesla, Inc. TSLA CEO Elon Musk’s deal to take it private. After an agreement was reached between the two parties in late April, Musk pulled out of the deal, citing anomalies in the bot account count.

Twitter has sued the billionaire to enforce the buyout, and the case is coming up for a hearing in the Delaware Court of Chancery on Oct. 17.