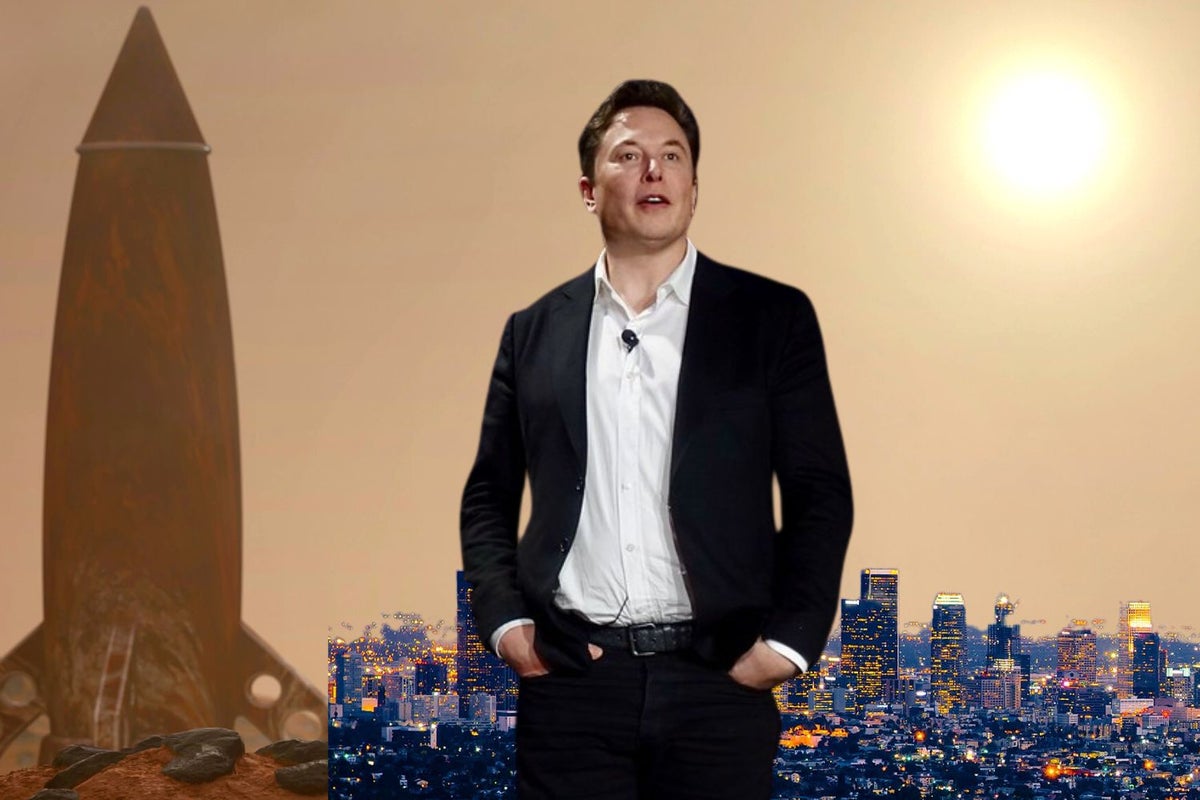 “I hope there is a self-sustaining city on Mars in 20 years,” the Tesla CEO said in a tweet.

His statement came as a response to a tweet by Tesla Owners Silicon Valley, which posted a picture that showed both SpaceX’s beginnings and its current status. The picture was captioned with the words, “2002: How it started vs 2022.” The tweet also asked Musk how it was going.

I hope there is a self-sustaining city on Mars in 20 years!

As early as last month, Musk said humanity will reach Mars in our lifetime. Just as the Moon brought us together in 1969, Mars would do it in the future, he added.

Also, in mid-July, the billionaire spoke about creating a self-sustaining civilization on the Red Planet, which would mean being self-sufficient in terms of supplies and not relying on the Earth for them.

“20 to 30 years from first human landing if launch rate growth is exponential,” the Tesla CEO said at the time.

The timeline is assuming about 100,000 people are transported per flight and about 2 million people are needed, he added.

Last week, Musk shared a picture of a spacecraft on a red surface and captioned it, “This will be Mars one day.”