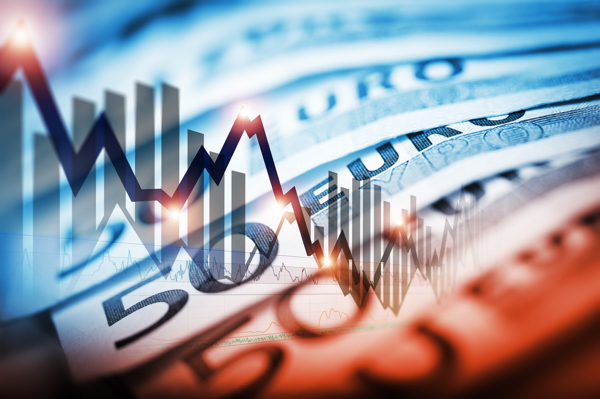 The euro is unchanged today, as EUR/USD is trading at 1.0180 in the European session.

Today’s economic calendar is very light, but there are a slew of developments today which could have an impact on the movement of the euro. The ECB will commence its rate-tightening cycle, the Nord Stream 1 pipeline has been reactivated, and Italian Prime Minister Draghi has just tendered his resignation. With so much happening, it seems fitting that the markets have no idea which way to turn and this has left the euro directionless, for now. This could be the calm before the storm as we may see some sharp volatility from the euro before today’s session is over.

How high will ECB lift off?

Today’s ECB meeting will be a milestone, as the central bank is expected to raise interest rates for the first time since 2011. Adding to the anticipation, the size of the rate hike is going down to the wire – will the ECB opt for a modest 25bp move, or come out with guns ablaze and deliver a sizeable 50bp increase? The ECB could go either way and how the markets react to the decision will be interesting. A 25bp move could be met with a shrug from the euro, while a 50bp hike would likely boost the ailing currency, which broke below parity last week.

The ECB also plans to wrap up its QE programme on July 1st, but at the same time, the ECB is introducing a new bond-buying scheme which it is calling an anti-fragmentation tool, which is meant to maintain government bond spreads between eurozone members and protect Italy and other weak members from speculators. This points to the ECB still retaining a somewhat accommodative monetary stance, even as it reluctantly raises interest rates due to soaring inflation.

Speaking of Italy, the political turmoil has deepened in the eurozone’s third largest economy as Prime Minister Draghi announced his resignation earlier today. A snap election will likely take place in September, and the political instability in the meantime will only add to investors’ concerns about the eurozone, which could spell trouble for the euro.

Finally, it’s Nord Stream Day, as gas is again flowing through the pipeline from Russia to Germany. According to a report from Russian gas giant Gazprom, the pipeline is running at 30% capacity. That’s obviously on the low side, but should be enough to stave off panic about an energy shortage this winter. The European Commission announced on Wednesday that it was urging EU members to reduce their gas needs by some 15% by March 31st in response to Moscow’s hints that it might not reopen the pipeline. I strongly doubt that we have heard the last concerning the crisis over Nord Stream, whose company motto is ironically, “secure gas supply for Europe”.