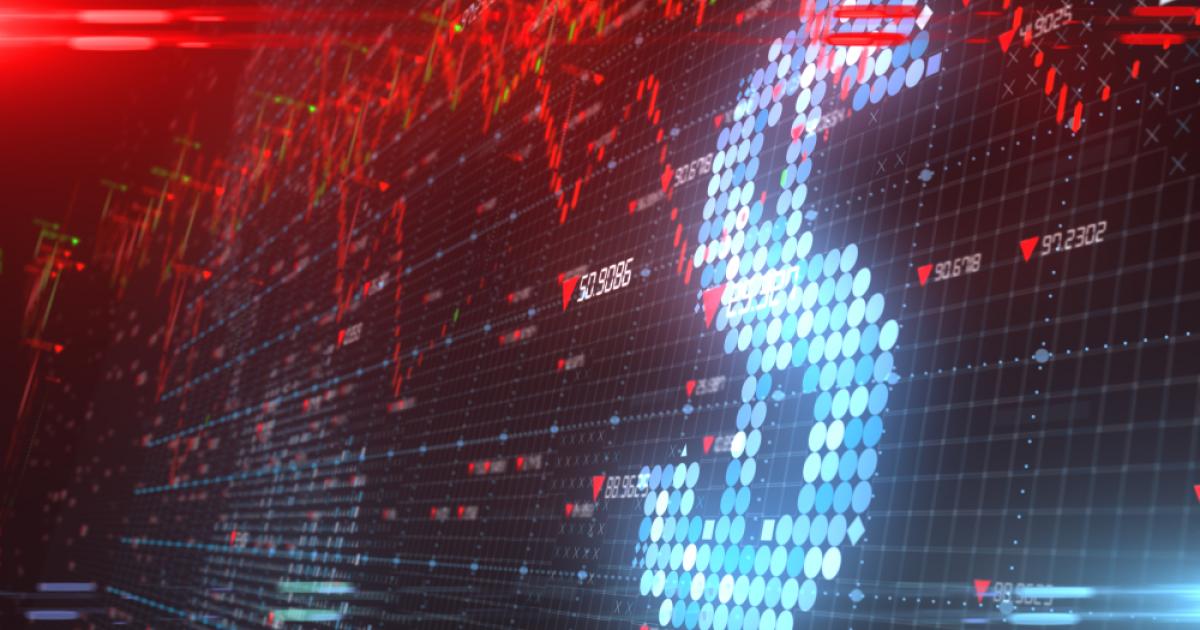 Sam Stovall, the chief investment strategist at CFRA Research, believes the U.S. will see a 1% growth in GDP on Thursday.

“We’re going to find out on Thursday whether we do end up with a second consecutive decline in GDP growth. Our belief is that we’re going to see a 1% gain in the second quarter GDP and it is our belief that we’re not likely to be falling into recession this year,” said Stovall.

What Happened: Benzinga’s Money Mitch had the opportunity to catch up with Stovall on his show to discuss the overall outlook on the American economy and consumers given that the Fed raised interest rates by 75 basis points on Wednesday to give a new target range of between 2.25% and 2.5%.

“I think their mental health is not that good, we had the University of Michigan confidence level [survey] be the lowest on record just recently,” he said.

According to the University of Michigan Surveys of Consumers, results showed that consumers continued to agree high prices have had a negative impact on their personal budgets. Consumers’ perceptions of how inflation is affecting their quality of life have increased to 49%, matching the all-time high reached during the Great Recession.

See the video of the show below:

© 2022 Benzinga.com. Benzinga does not provide investment advice. All rights reserved.