Flutter Earnings Continue To Show FanDuel’s US Dominance: What Investors Should Know About This OTC Stock 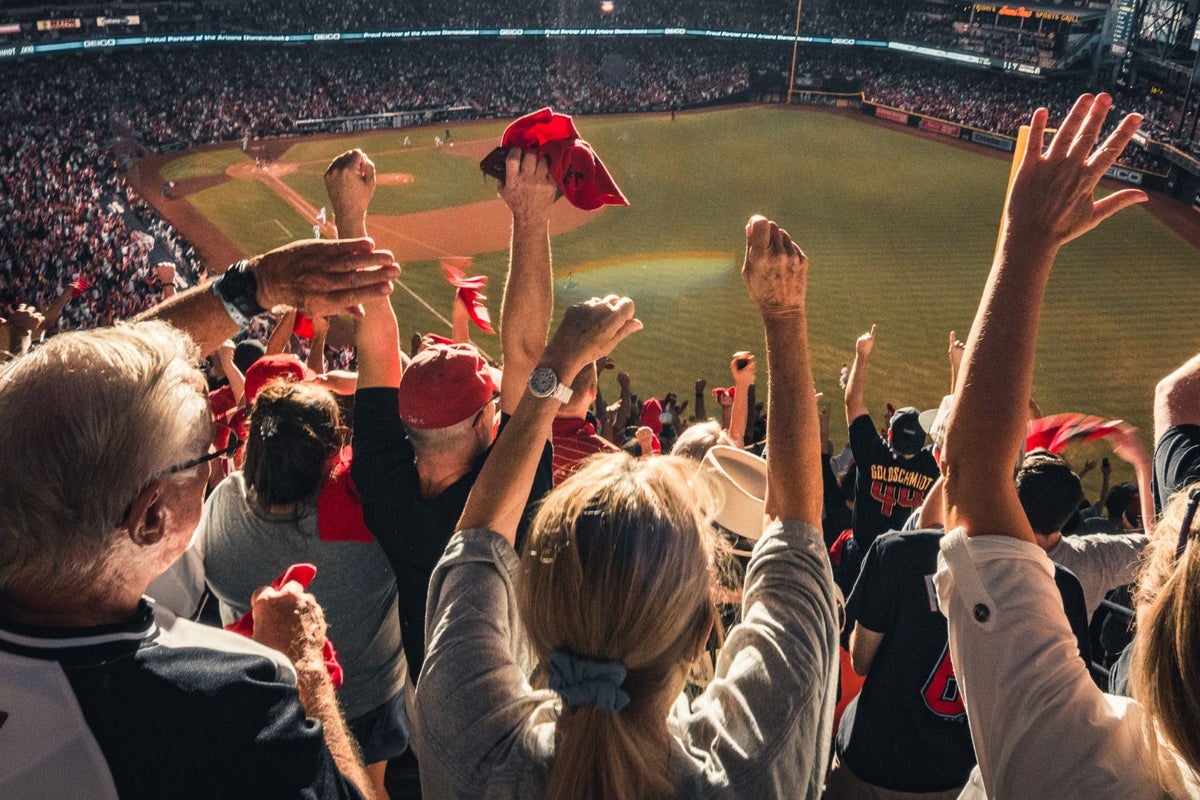 One of the leading online sports betting companies was the feature of the earnings report from European gaming company Flutter Entmt ADR PDYPY.

What happened: Flutter issued its first half 2022 earnings report on Friday that showed revenues increased 10.9% year-over-year to $4.12 billion, aided in part by the success of the company’s sports betting segment in the U.S. led by its FanDuel subsidiary.

“We are particularly pleased with momentum in the US where we extended our leadership in online sports betting with FanDuel claiming a 51% share of the market and number one position in 13 of 15 states, helping contribute to positive earnings in Q2,” Flutter CEO Peter Jackson said.

The U.S. segment saw first-half bookings up 61.1% over 2021, coming in at $1.12 billion — with quarterly revenues exceeding $750 million for the first time with a positive adjusted EBITDA of $22 million in the same period.

“During the half we increased our recreational customer base by over one million monthly players to 8.7m, 14% higher than the prior year,” the earnings report reads. “The rapid expansion of our US business has been key to this growth, along with good underlying player momentum in the UK&I and Australia.”

Second-half Guidance: Assuming normalized sporting events for the remainder of the year, Flutter expects U.S. revenue of between $2.85 billion to $3.1 billion, and an Adjusted EBITDA loss of between $230 million to $282.2 million.

This assumes the company launches online in Kansas in the fourth quarter of this year.