GBP/USD soars as US inflation falls 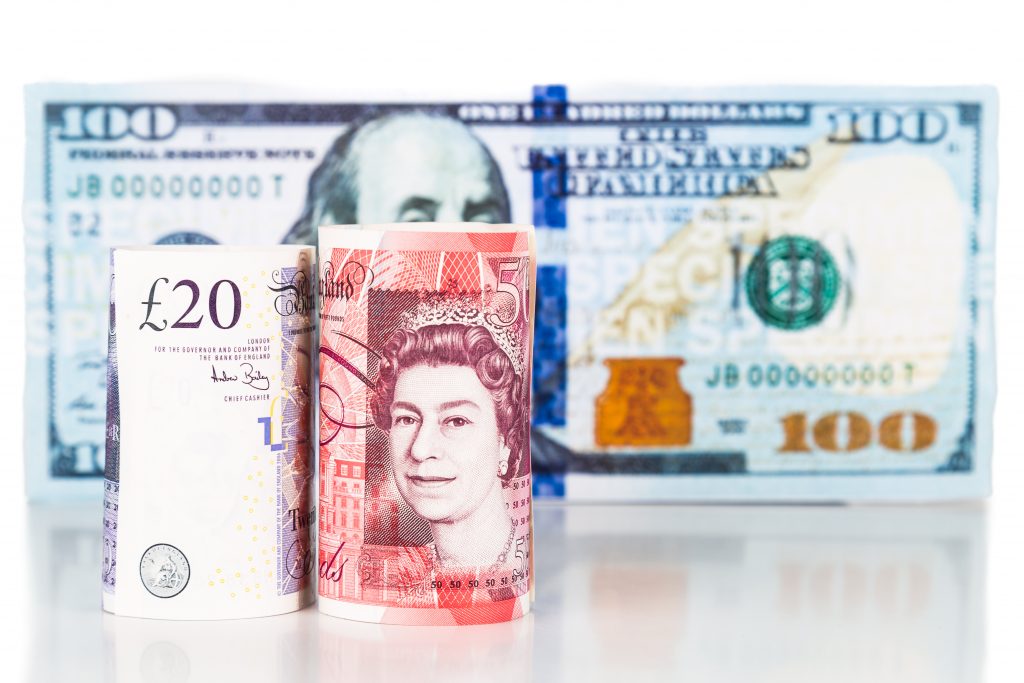 The British pound has surged in today’s North American session. GBP/USD has jumped a massive 1.20% on the day and is trading at 1.2218.

The economic calendar is very light on both sides of the pond today, but that didn’t matter as today’s US inflation report has sent the US dollar on a nasty slide. The July data saw both the headline and core readings come in lower than expected. Core CPI remained steady at 5.9%, lower than the forecast of 6.1%. However, the real news was the headline reading, which dropped to 8.5%, down from 9.1% in June and below the estimate of 8.7%.

It is of course too early to talk about a peak in inflation based on one reading, although readers may see some headlines trumpeting just that. Still, the markets have responded with vigour, sending the US dollar sharply lower on the assumption that the Fed can ease its rate hiking, possibly to a 50 basis point hike in September. It wasn’t long ago that a 50bp rise was labeled “supersize”, but times have changed and with central banks raising rates by 75 and even 100bp, a 50bp move is almost modest.

The Fed is breathing easier today and is hoping that inflation is on its way down, after relentlessly accelerating. This is also good news for President Biden, as voters have been hit hard by the cost of living crisis and may well take out their anger on the Democrats in the mid-term elections. I’m assuming Biden will not credit his brand new Inflation Reduction Act as the reason that inflation has fallen, but there’s no doubt that the drop in inflation is great news for the White House.

The pound certainly got a fortuitous break as US inflation fell and has taken advantage by rising sharply. It could be a very different outcome on Friday, as the markets are braced for a downturn in the UK economy. GDP is expected to slow to 2.8% YoY, down from 8.7% in Q1. On a quarterly basis, GDP is projected at -0.2%, following a 0.8% gain in Q1. If GDP is weaker than expected, a fall in the pound is a strong possibility.