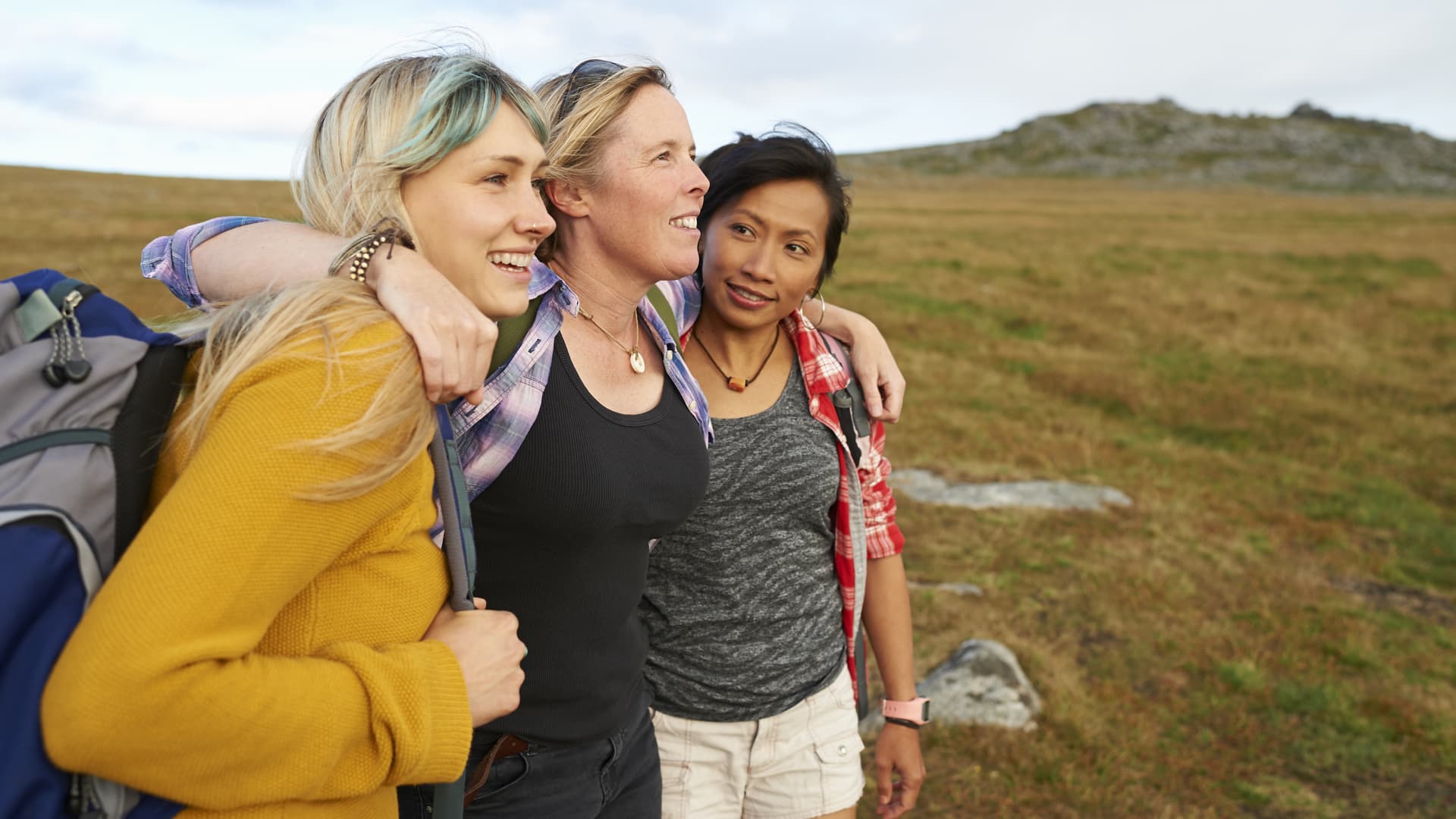 Despite the economic and professional gains made by women over the last 50 years, gender gaps persist — and not just in rate of pay.

Retirement readiness and financial know-how are key areas with notable gaps, according to two studies recently released by the TIAA Institute. For example, among workers in TIAA’s system, men contributed a median $8,271 to their workplace retirement plan in 2020, compared with $5,994 for women. While that 27% gap is less than the 34% difference in 2012, it remains significant.

“There are still considerable gaps in retirement readiness between men and women, but there has been noticeable progress over the last 50 years due largely to advances women have made in the workforce,” said Anne Ollen, who oversees the TIAA Institute’s programs and operations.

The research comes 50 years after Title IX of the Education Amendments of 1972 required gender equity in education programs or activities that received federal financial assistance. While the law is often associated with advances in women’s sports, it also contributed to more females going to college and into areas of study that they previously may have been unable to access due to discriminatory practices.

Nevertheless, a pay gap has persisted: In 1973, full-time working women earned a median 56.6 cents for every dollar their male counterparts earned, according to the Census Bureau. Now, it’s about 82 cents for each $1 earned by men.

Generally, lower pay translates into a lower savings rate, which has implications down the road. For men aged 50 through 64, median retirement account balances at TIAA are $221,492 compared with $117,040 for females in that age range. For participants age 65 or older, men’s median balance is $491,621 compared with $204,304 for women.

The research also shows that Social Security income — which, in addition to savings, is key in retirement — is lower for women, whose monthly benefit averaged $1,437 in 2020, compared with $1,824 for men.

Women also tend to tap Social Security before their so-called full retirement age, which also means getting less in benefits than they generally would otherwise. Additionally, women are more likely to have breaks in their career due to caregiving, which affects both income and savings, the TIAA research notes.

Men still have a better grasp on finance

As for financial know-how, researchers found that on average, women correctly answered 45% of financial-related questions, compared with 55% among men, according to a survey conducted earlier this year by the TIAA Institute and the Global Financial Literacy Excellence Center (GFLEC) at the George Washington University School of Business. While baby boomer women correctly answered 51%, that share is 41% and 38% among millennials and Gen Z women, respectively.

“Investing is the aspect of financial literacy with the largest gender gap, but notable differences also exist in borrowing, saving and insuring,” Ollen said.

“This underlines the importance of equalizing basic financial education in school and in the workplace,” she said.

These Stocks Are On The Radar After Biogen-Eisai’s Surprising Alzheimer’s Trial Win – Biogen (NASDAQ:BIIB)