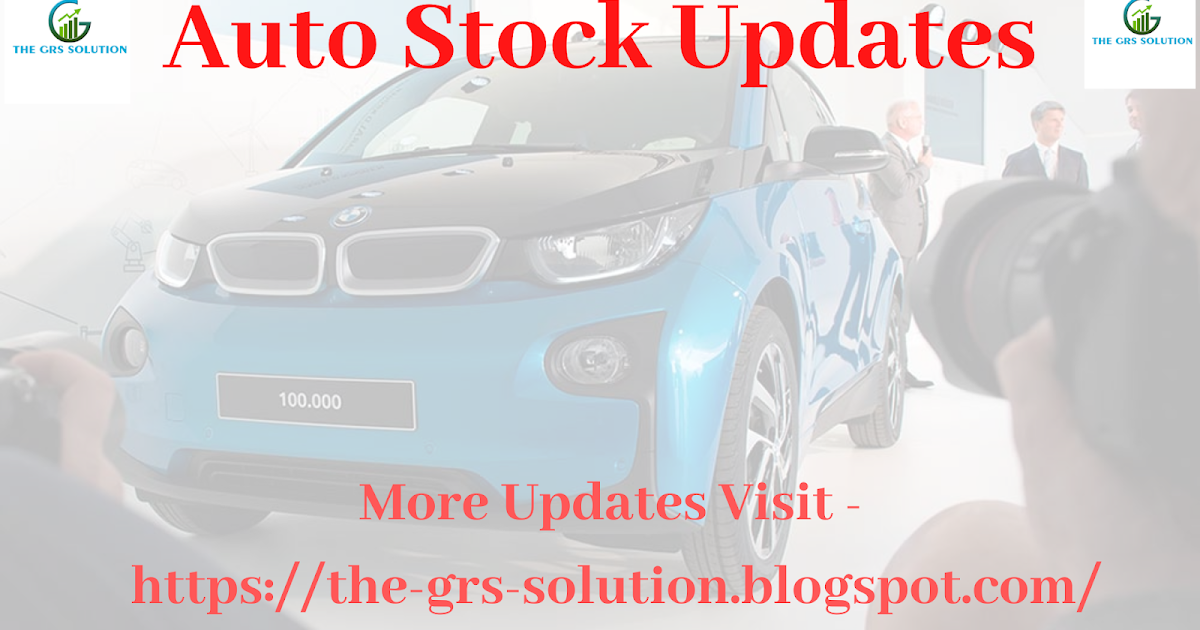 The past week saw two new SUV launches but they almost went unnoticed. Hyundai and Volkswagen launched the new Creta and T-Roc respectively but they were overshadowed by news emerging due to coronavirus. That aside, Hero Motocorp quietly appealed to the SC for relaxation in the deadline of exhaustion of BS-IV stock.

In today’s automotive wrap find out why the company became the only one to do so even as its rivals appear to have managed their own BS-IV inventory better. But first here are the top headlines from the world of auto this week:-

Volkswagen first debuted the T-Roc at the 2020 Auto Expo and has now launched the SUV in India. The T-Roc will be Volkswagen’s second SUV in India after the recent launch of the Tiguan Allspace.

The T-Roc, just like the Allspace, will come to India via the completely built-up (CBU) route under the 2,500 car per year import rule. The company is however just offering a single, fully-loaded variant of the T-Roc in India.

The top management of Apollo Tyres has taken voluntary pay cut taking into account the impact of the coronavirus (COVID-19) pandemic on the automotive industry, the company informed the exchanges on March 20.