How Sanctions On China Over Taiwan Could Create A $2.6 Trillion Hole In The Global Economy 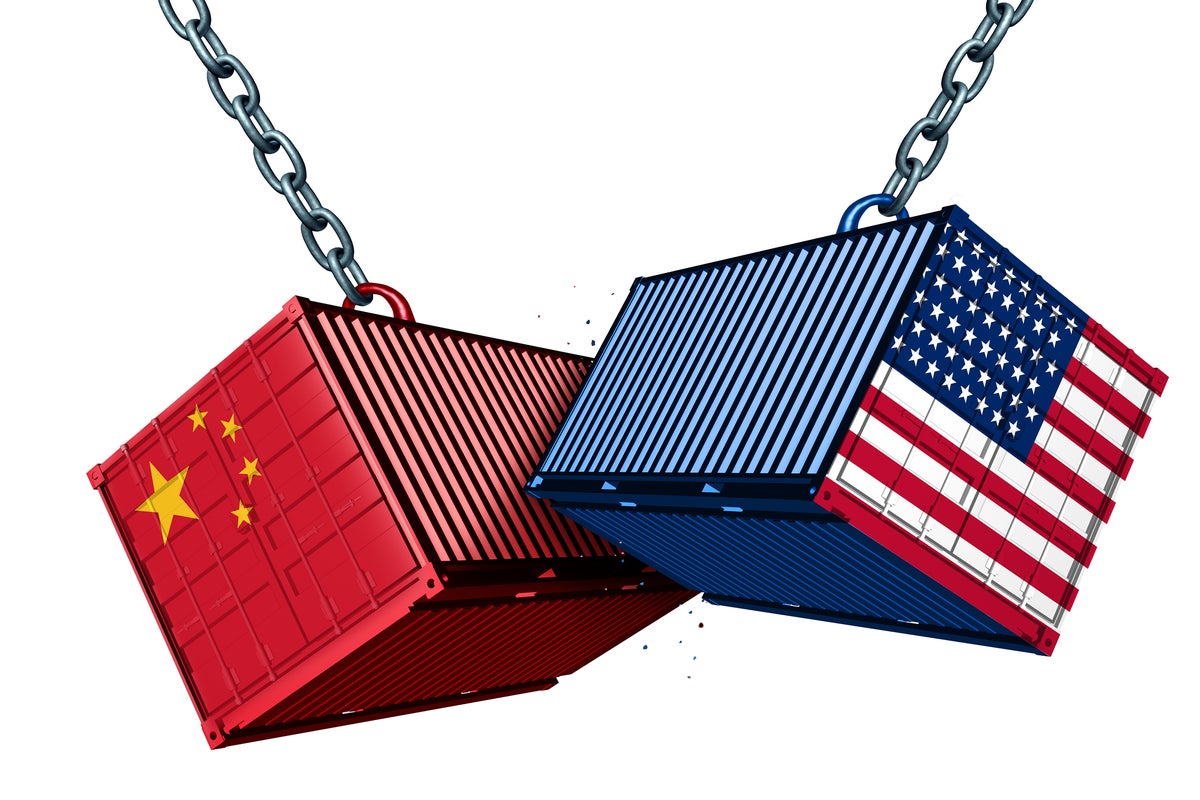 A report prepared by China’s Ministry of Public Security and Ministry of State Security has indicated that $2.6 trillion may evaporate from the global economy if sanctions are imposed on China over its standoff with Taiwan, reported Nikkei Asia. This has shocked China’s cabinet, the State Council.

China’s Loss: The report said according to the analysis, based on the latest data, if Chinese exports to Japan, the U.S., and Europe became impossible, the Chinese economy would witness a downward pressure worth $1.6 trillion — meaning 7.6% of China’s nominal GDP would disappear.

Food crisis: The report also warned of a food crisis in China. For example, a halt to imports of soybeans, among other essential items, would hit China hard, as it relies on the U.S. for 30% of its soybean imports, the report said. Despite being an agricultural powerhouse, China’s soybean self-sufficiency rate is lower than 20%.