If This Isn’t Enough Proof BBBY Was Doomed, I Don’t Know What Is. 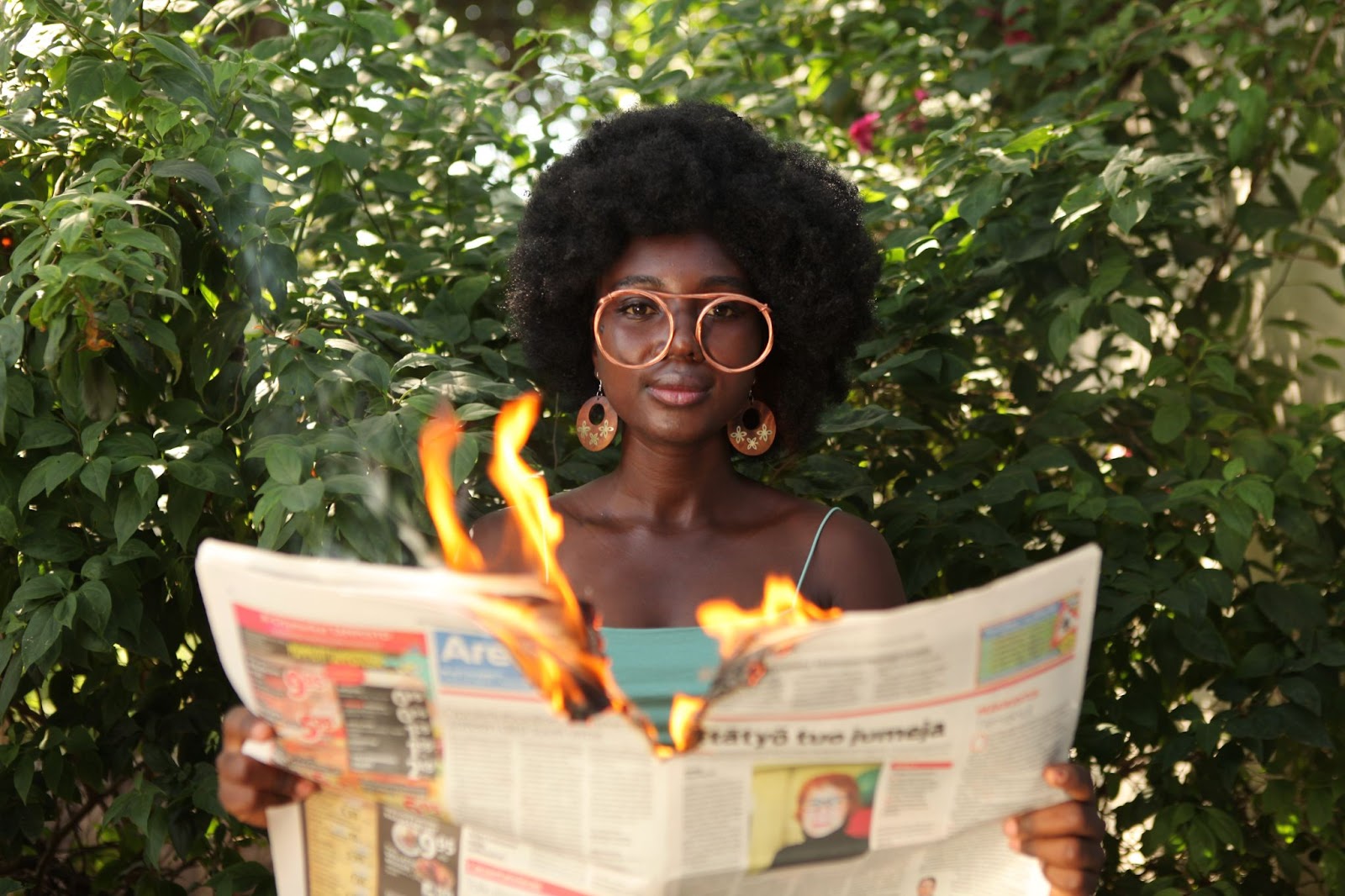 I know there’s a lot not to like about BIG Wall Street players, but you’ve got to admire one thing about them…

FOMO is simply something they don’t get caught up in.

If anything, they create it!

And when they’re not creating it, they are fading it.

Friends, if what I am about to show you doesn’t convince you that you are NOTHING in this market without the right smart money tools, I don’t know what will.

Certain meme stocks have been on fire as the market has rebounded in recent weeks. 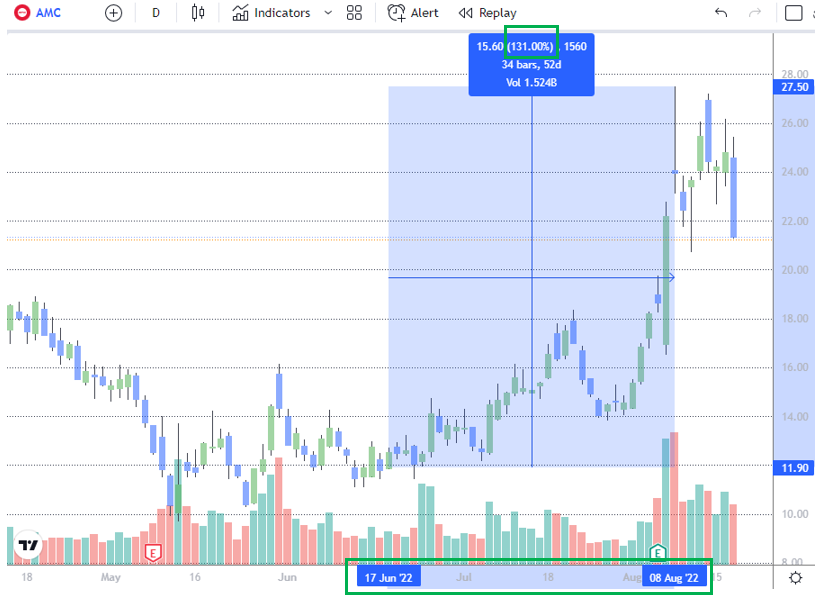 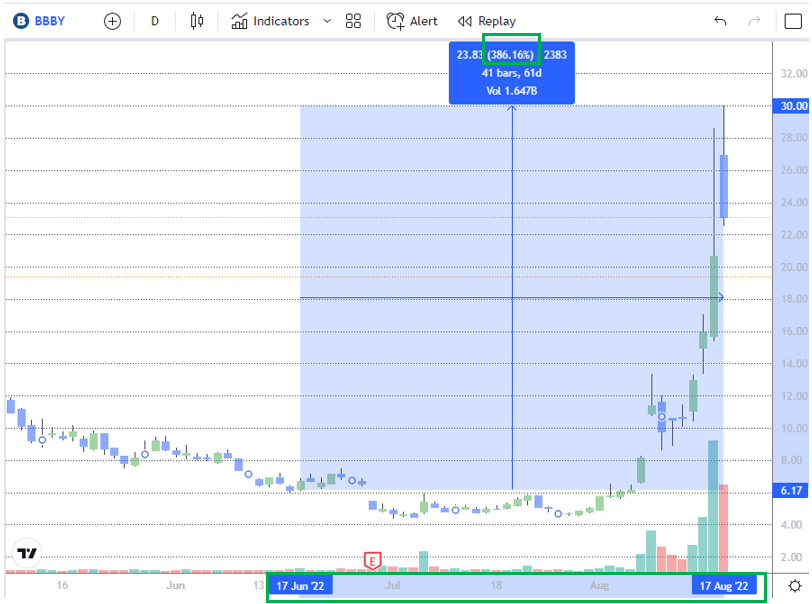 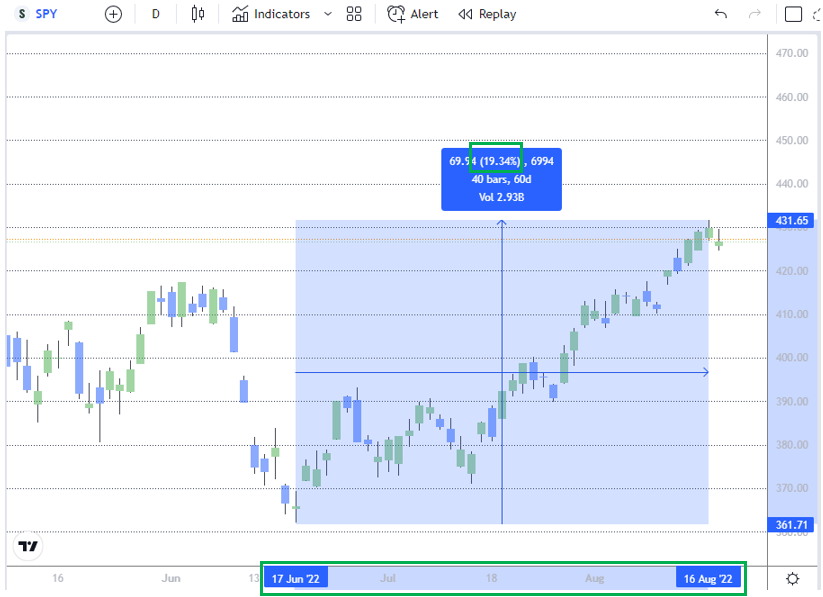 But overnight on Wednesday, good ol’ BBBY, a major retailer whose days are numbered according to many experts, collapsed by as much as -22%.

Why did it drop so hard after such a strong rally?

Well, because it was revealed that GameStop Chairman, Ryan Cohen, filed to sell his entire stake in BBBY shares.

I want you to take a look at my Dark Pool Scanner, my TOP tool for finding where BIG Wall Street players are trying to hide their trades.

What I did was take the scanner all the way back to the date where BBBY made this year’s low on July 6th.

From there, I then looked at every day after the 07/06 bottom to see if there were any attempts by major institutional players to hide their orders in the Dark Pool.

Friends, anyone who knows me will tell you that I am a man of faith and that I don’t lie…it’s just not in my DNA.

With that in mind, what I found is that BIG Wall Street players were actively hiding their trades in BBBY on THE day the stock made its 07/06 low, then again on 07/21 when the stock was still bottoming, then nothing until this past Tuesday, THE DAY BEFORE THE BIG INSIDER SELLING NEWS. 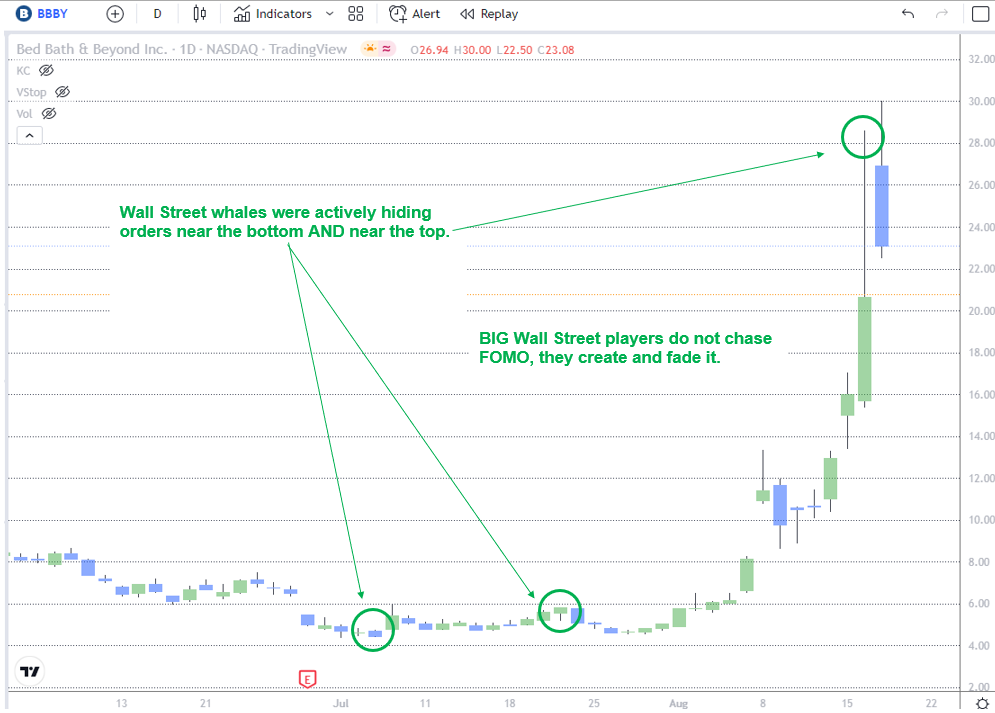 You know, my dad always used to say, “luck is when preparation meets opportunity.”

And grandpa? Well, he was a bit more blunt and liked to quote John Wayne whose methods were a bit harsher.

Anyway, it all comes down to one question…

Do you really think you have an edge in this game when the biggest, most crooked Wall Street players know everything before you do?

For a limited time, for ONLY $5 a month, all of this knowledge can be yours just by using this coupon code.

And it all comes with this IRONCLAD GUARANTEE:

If you’re not 100% satisfied with your scanner purchase, you’re not locked in. Just give our team a call in the first 30 days, and they’ll refund your full purchase price.

Let’s have a great weekend and until next time…