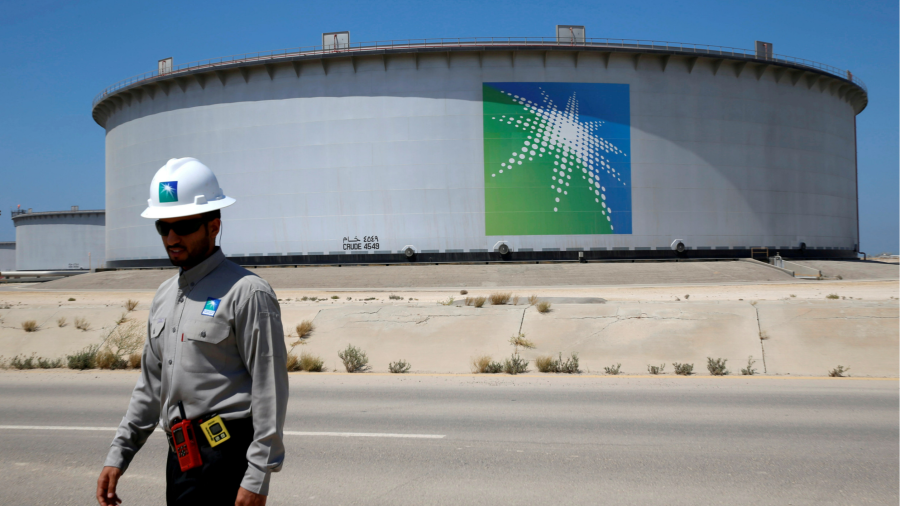 Saudi Arabia has warned it could choose to lead the Opec+ group in cutting oil production if prices keep falling, arguing that prices have become disconnected from the fundamentals of the market.

Prince Abdulaziz bin Salman, the Saudi energy minister, told Bloomberg that Opec+ had “the capability to reduce output at any time and in different ways”, with crude prices having fallen from nearly $120 a barrel in June to about $95 a barrel.

“The paper oil market has fallen into a vicious negative cycle consisting of severe weakness in liquidity and fluctuations in the market which act to constrain the main functions of the market . . . (to) effectively reach a correct and appropriate price,” Prince Abdulaziz said, according to a transcript published in Arabic by the official Saudi news agency.

“The negative cycle increases with baseless allegations that there is a drop in demand, and repeated news of a large amount of supply to market. The paper and physical markets have become increasingly separated.”

Many countries have welcomed falling oil prices, including the US, where President Joe Biden has made them a pillar of his campaign ahead of midterm elections in November. Biden travelled to Saudi Arabia earlier this summer, in part to push Saudi Arabia to increase oil production to help keep prices under control following Russia’s invasion of Ukraine.

Prince Abdulaziz’s comments suggest Saudi Arabia is unhappy with the latest drop in oil prices. It has long argued that increased investment in the energy sector is needed to help meet rising global demand and has warned that there is little spare capacity available should Russian supplies fall sharply under western sanctions.