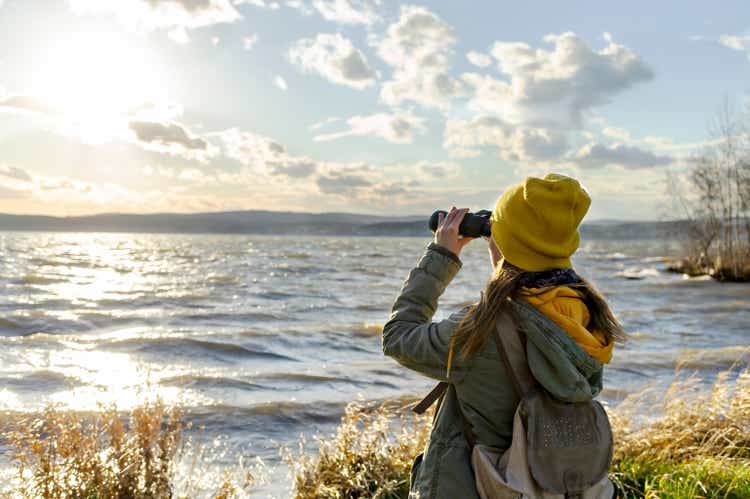 In some ways, July was the exception to 2022’s rule – stocks rallied, growth outperformed value, and commodity prices mostly cooled. But in other ways, last month was more of the same, with inflation hugging four-decade highs, the Federal Reserve keeping its foot on the rate-hike gas, and concerns mounting about a weakening economy.

The recession debate gathered steam with last week’s negative Q2 GDP reading—the second-straight quarter of economic contraction, barring a significant revision of the initial estimate. But whether or not a recession has already started or will occur at some point in the future is unlikely to distract the Federal Reserve, which has little choice but to keep attacking the immediate threat to the economy – inflation.

When the Fed hiked rates another 0.75% last week, Chairman Jerome Powell, while acknowledging the central bank’s inflation fight could slow economic growth, said he didn’t think the U.S. economy was in a recession because too many areas of it (particularly, the labor market) were performing at a high level.1 On a related note, Morgan Stanley Wealth Management questioned the assumption—possibly reflected in the stock market’s recent bounce—that the Fed is nearing “mission accomplished” in terms of raising rates.2

Finally, in looking past the individual headlines, a different storyline emerges. As unsettling as 2022 has been, asset classes have begun to revert to their traditional roles after an extended period of abnormally low interest rates and one-way stock prices. Bonds are again providing ballast to portfolios, and fundamentals have become more valued in the stock market.

July’s rally was led by a rebound in growth stocks: The tech-heavy Nasdaq Composite (COMP.IND) was the strongest major U.S. index, followed by the small-cap Russell 2000 (IWM). The S&P 500 (SPY) ended the month back above the bear-market threshold it fell below in June, and all indexes surged in the final week of the month:

All S&P 500 sectors were positive in July. Consumer discretionary and tech were the strongest, while two defensive sectors, consumer staples and health care, were the weakest:

July saw a big shift in the interest rate landscape: Short-term rates jumped while long-term rates dipped, resulting in an increasingly inverted yield curve. When long-term rates fall below short-term rates, it can signal decreased confidence in the longer-term economic picture. The benchmark 10-year T-note yield ended July at 2.64%, down from 2.98% at the end of June, and below the 6-month, 1-year, 2-year, and 5-year yields:

Here are a few things to think about as we digest July’s big market developments:

If 2022 has taught us anything, it’s that it’s not a good idea to get too excited about “good news” or too discouraged about “bad news.” Recession chatter shouldn’t alter an investor’s calculus, since diversification and a long-term horizon are precisely what can help investors weather economic and market adversity.