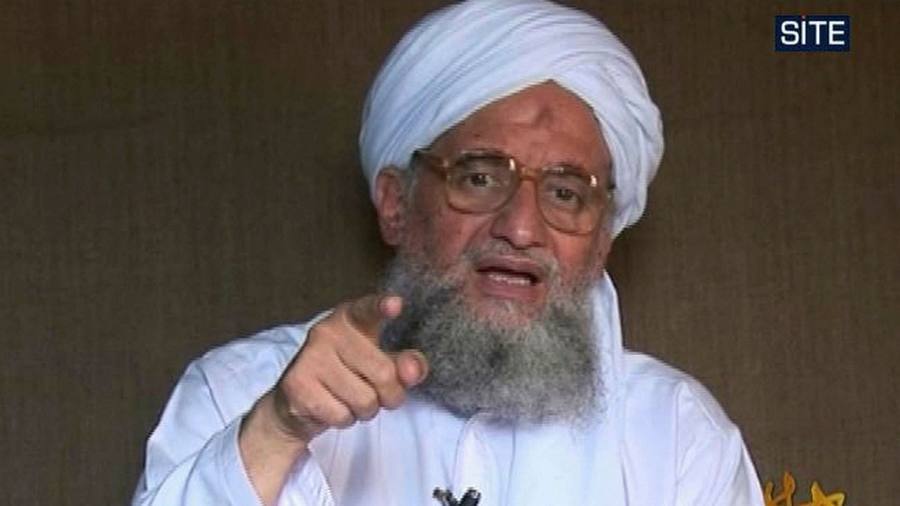 The US killed al-Qaeda leader Ayman al-Zawahiri in a drone strike in Afghanistan over the weekend, a senior administration official said, in the first known counter-terrorism operation in the country since it fell to the Taliban last year.

“His death deals a significant blow to al-Qaeda and will degrade the group’s ability to operate, including against the US homeland,” a senior US administration official said.

US president Joe Biden on Monday evening at the White House announced the operation had taken place.

Zawahiri was Osama bin Laden’s number-two and took control of al-Qaeda after US Navy Seals killed bin Laden in a raid in 2011.

The US learnt that Zawahiri’s family had relocated to a safe house in Kabul and later located the al-Qaeda leader there. Senior US administration officials were briefed about the intelligence in April, and later informed the president about his whereabouts.

Senior Taliban officials were aware of his location in Kabul, the senior US administration official said. Biden authorised the operation on July 25, the the official added.

Zawahiri is believed by US officials to be the only person who died in the strike. A senior US administration official said the drone strike that killed Zawahiri took place on Sunday in Afghanistan, and that two Hellfire missiles were fired.

Zawahiri, a physician, previously led the Egyptian Islamic Jihad before the group merged with al-Qaeda. He later climbed the ladder of the terror organisation.

He is believed to have plotted the October 2000 attack on the USS Cole in Yemen that killed 17 US service members, and was also an architect of the deadly September 11, 2001 terrorist attacks that killed nearly 3,000 people.

He was indicted by the US for his alleged role in the 1998 bombings of the country’s embassies in Tanzania and Kenya.

The US state department had offered a reward of up to $25mn for information on Zawahiri.