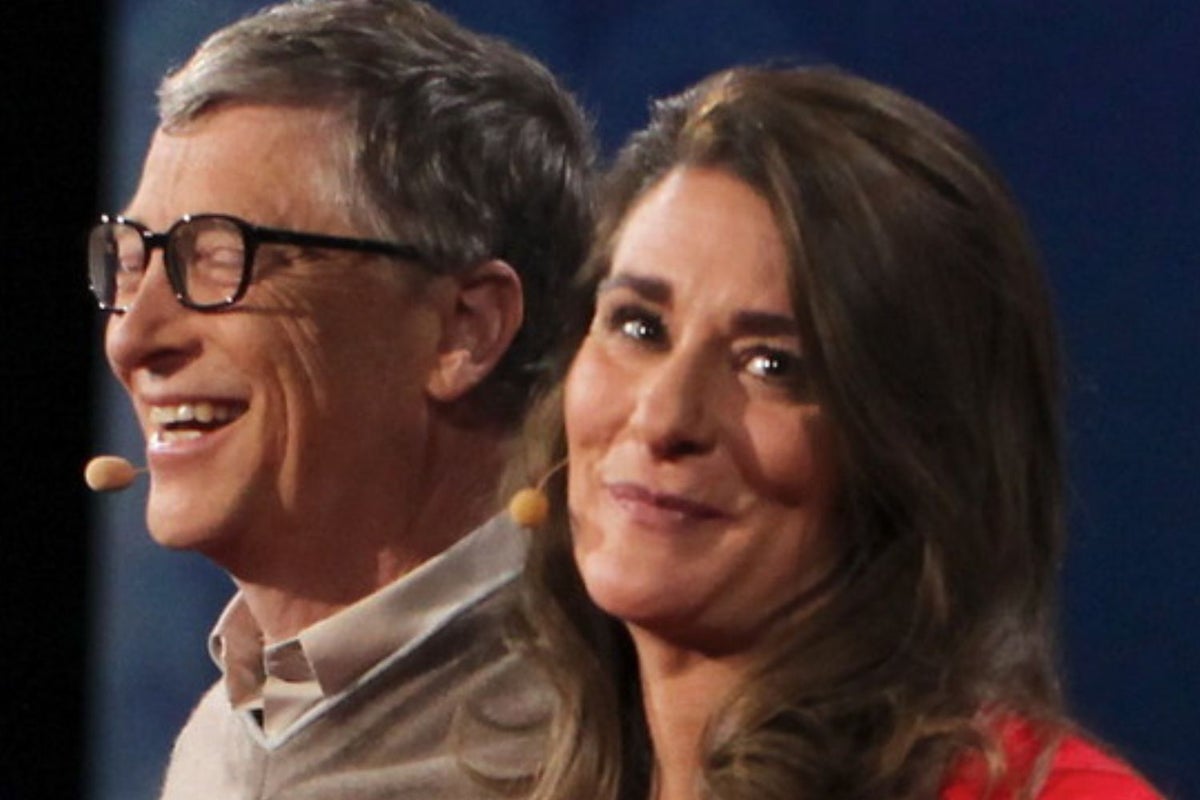 Former power couple Melinda and Bill Gates announced their separation in mid-2021, with the divorce coming through in August. Now, Melinda is disclosing certain details regarding the phase of their life around the divorce.

Philanthropy held the Microsoft Corporation MSFT co-founder and his then-wife together during the troubled phase of their marital life, Melinda said in an interview with Good Morning America’s Robin Roberts, a video clip shared on GMA’s YouTube channel showed.

When asked what Melinda learned during the divorce process, she said philanthropy called them to be their best selves.

“So even during the most difficult times, behind the scenes you know we’re working through the specifics of the divorce and there’s sadness, we were still both showing up for the foundation and showing up well,” she said.

“I think that held us together and allowed more grace during that period.”

See also: 5 Things You Might Not About Melinda Gates

On what keeps her up at night, the co-founder of the Bill & Melinda Gates Foundation talked about the plight of women she has met on her travels and what could be done to create an impact and change their conditions.

While discussing the Supreme Court ruling that overturned Roe vs. Wade, Melinda said every woman has the right to decide whether and when to have children.

“That should be done in the privacy of her home, and the government should not be involved in a decision like that.”

Melinda opened up about the divorce for the first time in public in March of this year, in an interview with Gayle Knight that was aired on “CBS This Morning” she discussed her disapproval of her ex-husband’s meetings with Jeffrey Epstein, calling the late tainted financier “evil personified.”