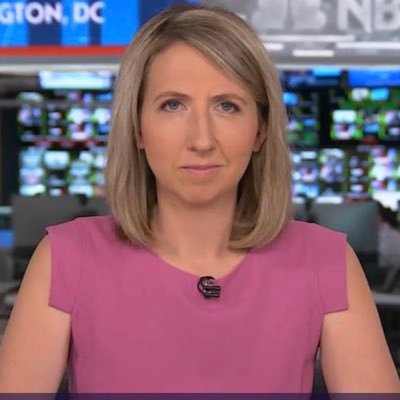 Recently, Ainsley covered the department of justice and homeland security as a correspondent. She also served as a national security-justice reporter for NBC News Investigations.

Prior to joining NBC News, she was a criminal justice correspondent at Thomson Reuters.

She was a congressional reporter at the National Journal and interned at the Chicago Tribune.

Ainsley has a B.A. from Davidson College and a M.S. from Northwestern University.

You can congratulate Ainsley by sending her a note on Twitter.