Here’s how women can overcome the retirement savings shortfall 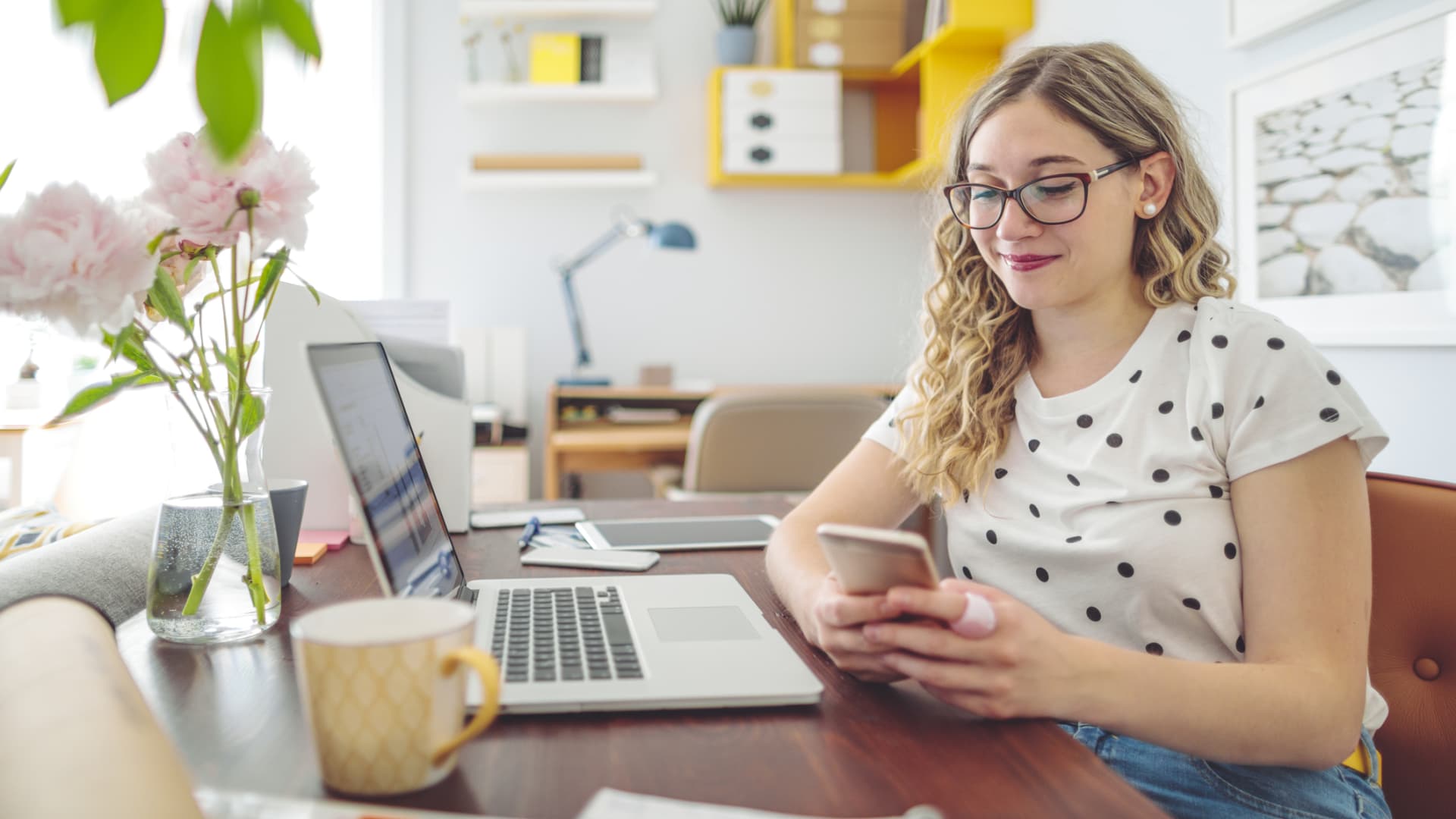 The gender wage gap has remained remarkably stubborn for decades and, inevitably, becomes a significant shortfall at retirement.

In 2020, women made 83 cents for every dollar earned by men, according to the U.S. Census Bureau. The gap persists despite women’s increasing levels of education and even widens among higher-income workers.

By the end of her career, a full-time working woman will have lost out on $417,400 of income, the Center for American Progress found.

Compared to their male counterparts, women have about 30% less saved by the time they retire, according to a separate report by TIAA.

“Women live longer than men, so they’re going to need a bigger retirement fund and women make less money, so it’s more difficult for them to save,” said Leigh Singleton, the director of financial education at banking app Monifi.

“That’s the conundrum we’re faced with.”

To that end, here are Singleton’s top tips to close the retirement savings gap, once and for all.

1. Get to know your spending habits

“The first step is to look at where you are spending your money,” Singleton said. That will allow you to identify the regular expenses that could be siphoning money away from your long-term goals.

“Take a step back and see what most important to you — maybe it’s a down payment on a home,” Singleton said.

Once you’ve identified areas where you can cut back, direct those funds into an investment account and slowly increase the amount over time.

The earlier you start, the better off you’ll be, since that money will grow exponentially over time, she said.

If you are saving for a home, which is typically the most significant purchase people make in a lifetime, consider the full cost of your housing choice, Singleton advised.

Home affordability is nearly the worst its ever been. Due to higher prices and interest rates, the mortgage payment on an average home is now nearly $800 more than just before the pandemic began.

On top of that, utility costs, insurance premiums and HOA fees can add much more to the monthly bill.

To stay within your means, “the most common rule of thumb is that your total housing costs should be no more than 30% of your gross monthly income, which is your total income before taxes and deductions,” Singleton said.

Although buying a home often feels like an emotional decision, consider it as you would any investment, she said.

“Of course, you want to a buy a home that feels good to you, but view it as an asset.”

“Retirement, for many, seems so far away that it’s easy to put off,” Singleton said.

Yet, since women are more likely to outlive men, at some point, most will become the sole financial decision-maker in their life.

“Whether they are married or single, women need to assess their situation and plan for this accordingly,” she said.

Most experts recommend meeting with a financial advisor to shore up a long-term plan. There’s also free help available through the National Foundation for Credit Counseling.