Next Only To Elon Musk’s $10B, This EV Executive Beat Apple’s Tim Cook To Take Highest Pay Home In 2021 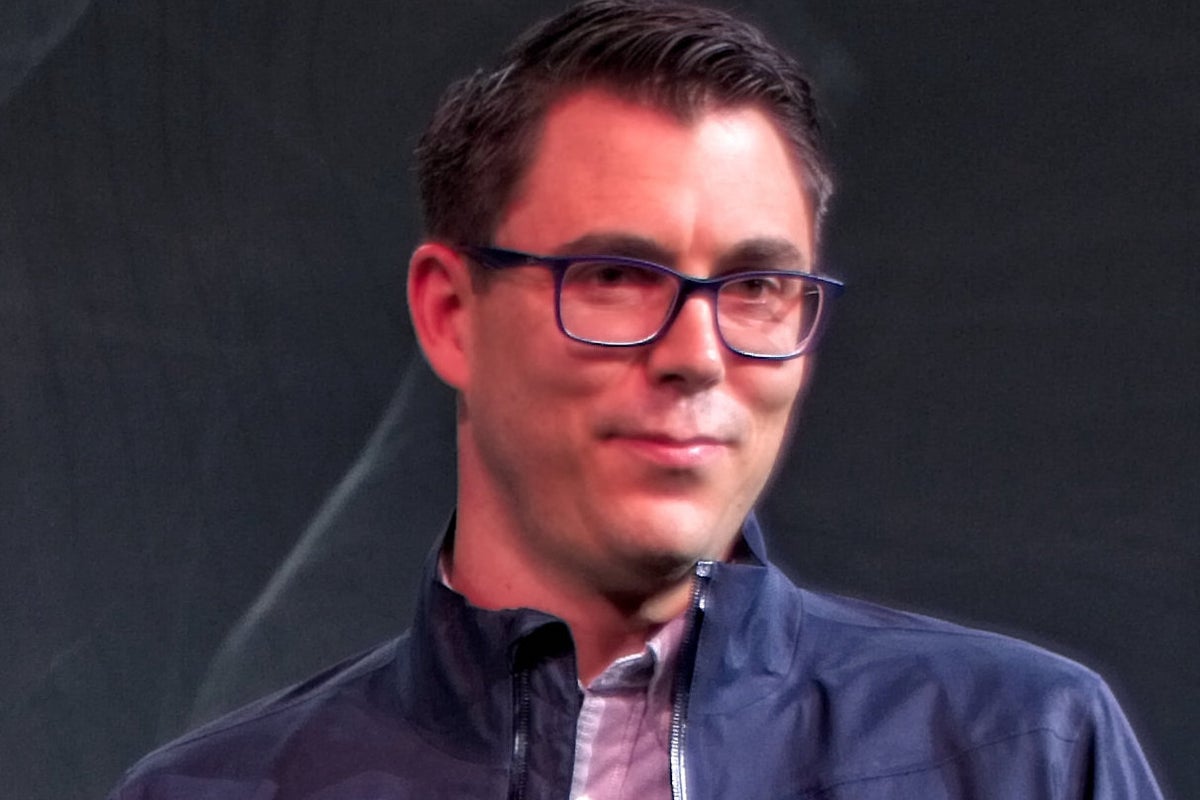 Tesla Inc TSLA CEO Elon Musk remained the highest-paid executive of a publicly listed company for the fourth year in a row in 2021, according to the Bloomberg Pay Index. Just below him was the head honcho of a rival electric-vehicle firm still navigating its way out of rocky roads.

What Happened: In a list of top paid executives for fiscal 2021 compiled by Bloomberg, Rivian Automotive Inc. RIVN CEO R.J. Scaringe came in second, raking in $2.28 billion, mainly thanks to stock options.

Scaringe and Musk were the only chief executives whose pay deals shot into billions in 2021 — “the most lavish” year on record for executive compensation, as per the report.

Musk has been steadily unlocking stock option awards granted in his 2018 pay package, as Tesla has been meeting or exceeding quarterly targets for some time.

See Also: This Tesla Rival Is Discontinuing The Base Model Of Its EV Pickup Truck

Why It Matters: Scaringe’s ranking on the index comes at a time of significant struggles for Rivian. The company, backed by Amazon.com Inc AMZN and Ford Motor Co F, posted better-than-expected revenue for the second quarter but trimmed its bottom-line outlook for the full year as it grapples with supply chain snags and rising input costs.

The news also underscores the growing disparity in pay between average workers and big company CEOs, who now earn 351 times more than the former on a realized basis.

Price Action: Rivian shares slid over 4% to $34.45 on Friday, before trimming some of those losses in extended trading, according to data from Benzinga Pro.

Photo via Richard Truesdell on Wikimedia