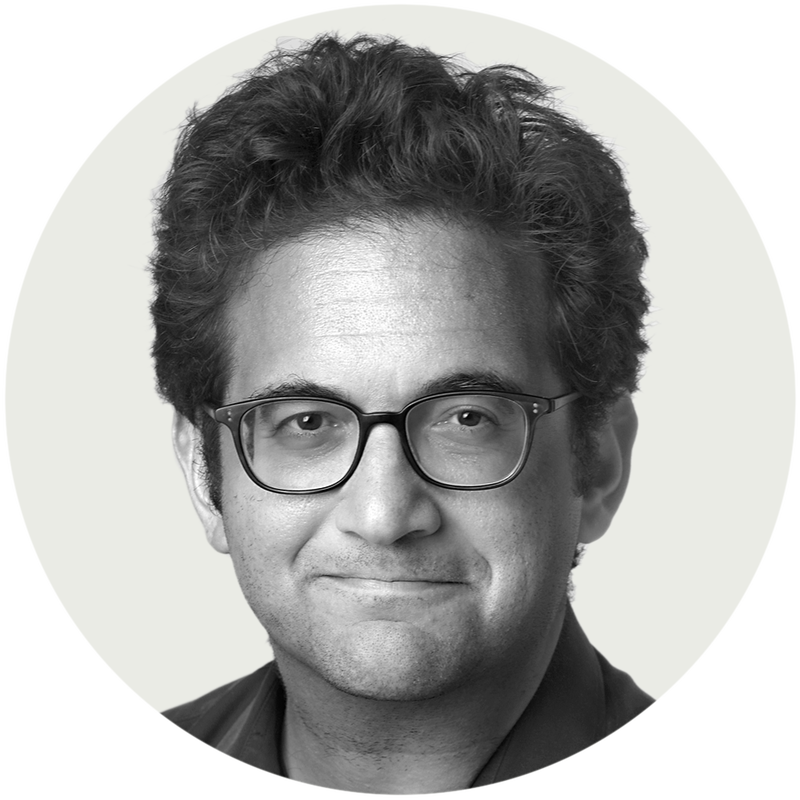 Jason Zinoman, who has written the On Comedy column for The New York Times since 2011, has been appointed critic at large. Previously, Zinoman wrote for Slate and Vanity Fair.

He served as a theater editor and Broadway critic for Time Out New York and contributed to The Times’s On Stage and Off column. Formerly, he wrote columns for Play, the Times’s former sports magazine.

“Jason consistently set the standard for coverage of stand-up just as the art form was exploding in popularity. Jason’s love of comedy is longstanding, and his books include “Searching for Dave Chappelle” and “Letterman: The Last Giant of Late Night.” He also wrote “Shock Value,” about 1970s scare masters like Wes Craven, and that speaks to another of Jason’s strengths: he can write equally well about horror films, theater and other subjects.”