Ohio Man Finds A Surprise Salad In His DoorDash Delivery & Calls The Cops: What Would You Have Done? 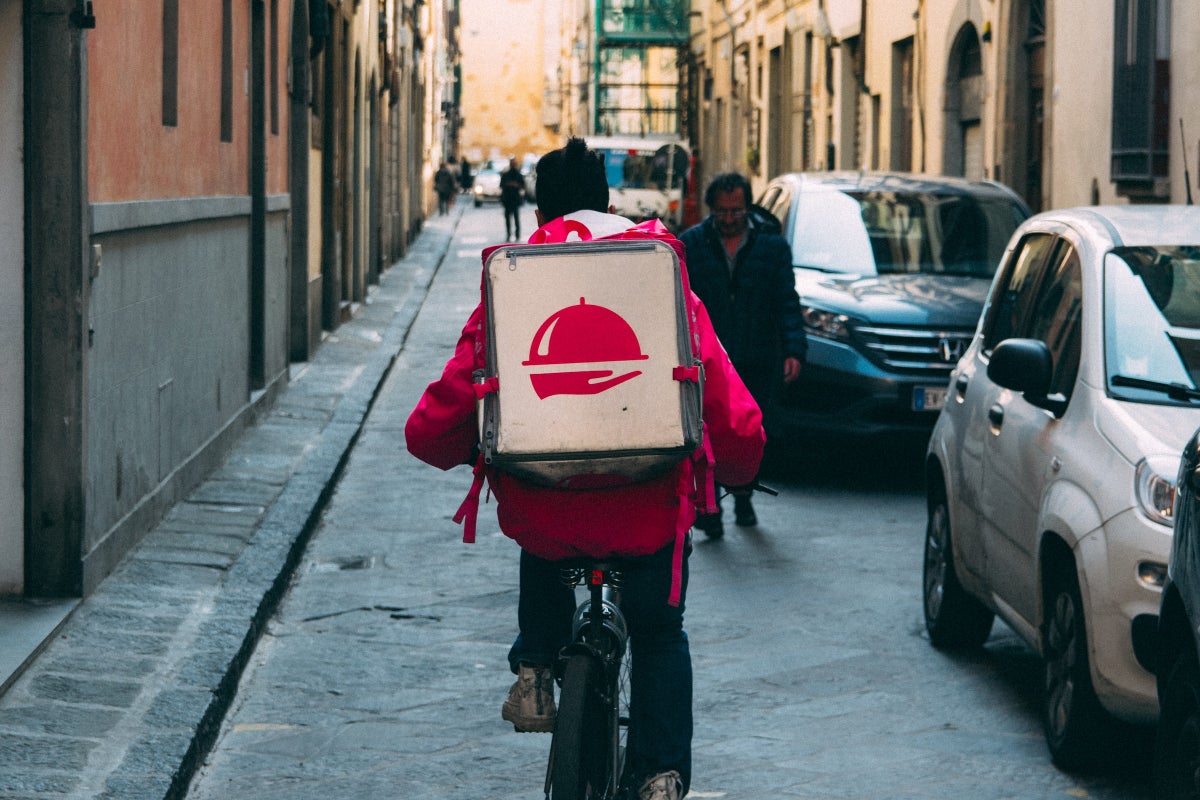 The Ohio a man who ordered a meal through DoorDash NYSE got more than what was on the menu. “I was scared at first but then again, I wasn’t very surprised,” he told ABC News.

The man, who preferred not to give his name, said he found hashish at the bottom of the bag, along with a plastic fork. He said the delivery driver returned to his home shortly after saying he’d gotten the orders mixed up and that he was meant to be dropping off some medication for a friend.

“Did this start with the driver? Or did this start in the restaurant that I ordered this from?” asked the man who was obviously not pleased. “I even have a close friend whose nephew actually passed away due to smoking some marijuana that was laced by fentanyl.”

Rather than returning the hash to the delivery man, he called the police and then filed a complaint with DoorDash.

“I’m a healthcare worker and see how this affects people daily…I question everything now. I question the company’s background checks. Do they really know the people who are working for them?”

“We do not condone this type of action and have therefore taken the step of removing them from our platform. This Dasher will no longer be able to deliver future orders on DoorDash,” responded the delivery company to the customer’s complaint.

Columbus police said they are investigating the incident and it was the first time they had heard of such an incident.