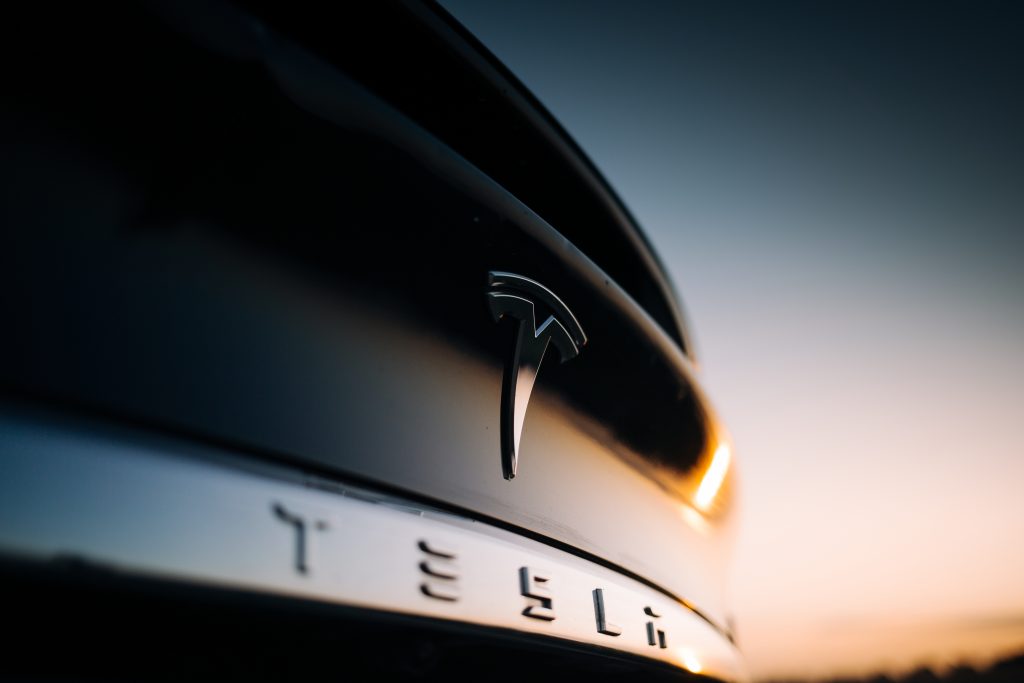 US stocks traded mixed ahead of both a pivotal week for corporate earnings and a Fed policy decision that will confirm its aggressive inflation-fighting stance. ​ Investors won’t want to touch Nasdaq stocks until we hear from Alphabet tomorrow and if they don’t like what they hear they may wait to see Thursday’s massive results from Apple and Amazon provide any reasons to be optimistic with tech stocks. The S&P 500 index is in for a choppy period leading up to the Fed. ​ It will be hard for investors to aggressively buy stocks until they become confident that the Fed might pivot to a slower pace of tightening. Right now investors are confident the Fed could tighten at each meeting for the rest of the year, but what they want to see is that they could be open to only a half-point increase in September. ​

The Fed is still in a very good position to deliver another 75 basis-point hike as inflation stays around a four-decade high and as the economy is still adding jobs at a healthy clip. The Fed’s Bostic, Waller, Daly, Mester, and Bullard all have voiced support for a 75bp rate increase this week. ​ Since the Fed was late to fight inflation, it should not come as a surprise that they will try to remain aggressive with tightening as the outlook dims. ​ An economic downturn is coming as the debate on how soon remains intense. ​ Many parts of the economy are weakening and that is why many are expecting the full impact of inflation to trigger a recession by the middle of next year. ​ The risks are there for a recession later this year, but that should not be the base case. ​ Too much of the economy is still in decent shape and some inflation has been easing over the past several weeks.

Risky assets will start to look more attractive once Wall Street is convinced they have a strong handle on when interest rates will peak. ​ Rate hikes at each meeting for the rest of the year is an easy call, but a rate hike at the May meeting still needs compelling evidence.

US economic data continues to crumble. ​ The Chicago Fed was unchanged after the prior month’s reading was drastically lowered. ​ Production-related indicators worsened to -0.20 in June from -0.17 in the prior month. ​ Industrial production softened and the employment component cooled.

The Dallas Fed Manufacturing came in softer-than-expected, but it could have been worse. ​ The July headline reading dropped to -22.6, the weakest level since May 2020. ​ The six-month outlook improved from -26.0 to -17.7, which still shows manufacturers expect worsening activity. Prices and wages didn’t ease, which continues to support the Fed’s aggressive tightening stance. ​ ​ ​ ​ ​ ​

The eurozone economy was dealt a major blow after Russia’s Gazprom PJSC announced the Nord Stream pipeline would pump at 20% of capacity. ​ Last month Nord Stream flows were slashed to 40% of capacity, so this latest move will intensify the European energy crisis. Earlier reports suggested Russia was going to need to repair several more turbines at Gazprom’s Portovaya station, which could mean three months of downtime. ​ ​

Cryptocurrencies are broadly weaker as investors await an FOMC decision that will likely conclude with a 75 basis-point rate increase and reaffirm a commitment to fighting inflation. ​ Rising geopolitical tensions might provide some underlying support for the dollar, which could drag down risk appetite, which would weigh on cryptos.