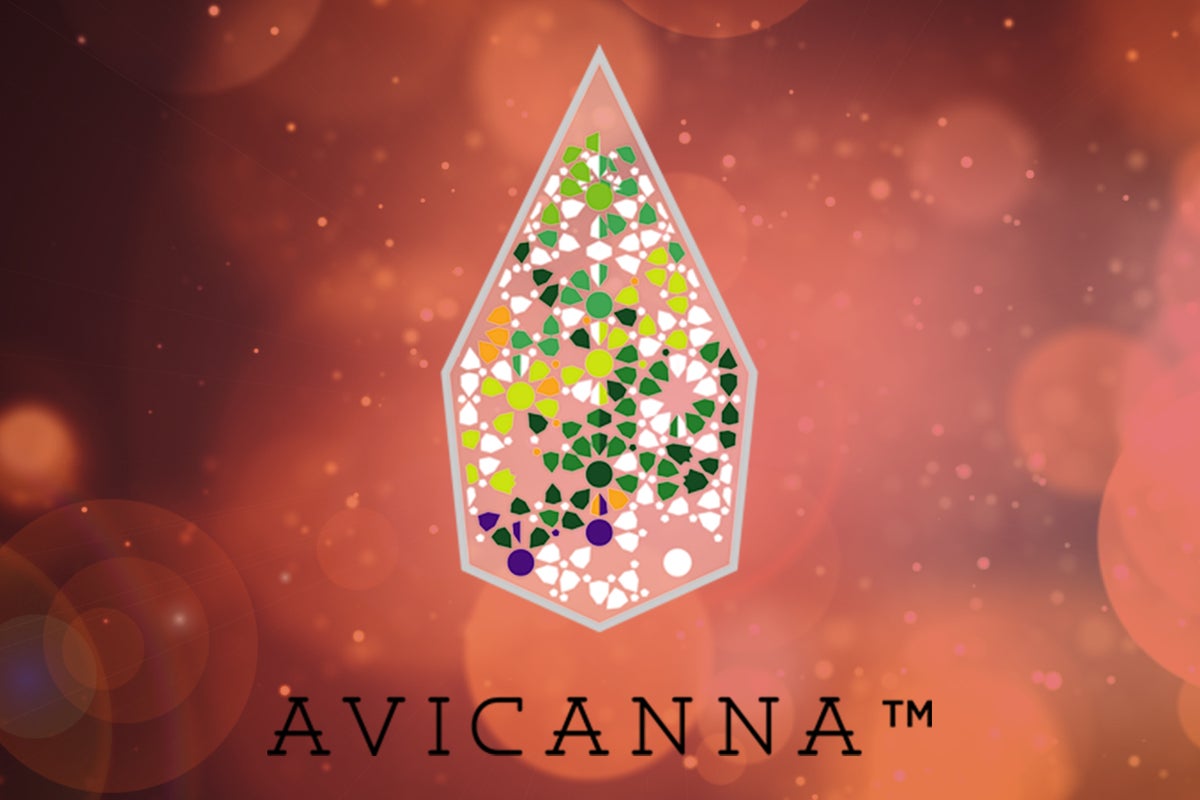 6-month revenue of $2.14 million, representing 101% increase from the same period in the prior year, supported by increased international and licensing revenue and through further progress across the Canadian commercialization efforts.

“We are pleased to report on our continued progress and global commercialization efforts where we primarily focused on, and achieved, growth of our four brands in the Canadian marketplace. We also pursued continuous optimization of our operations which was demonstrated by significant cost reductions over the quarter, with the goal of self-sufficiency,” said Aras Azadian, CEO at Avicanna Inc.

Progression of cost reduction initiatives, including a 35% reduction in South American headcount and expected reduction of global operating expense. This was coupled with approx. $1 million in proceeds from the sale of non-core subsidiary Sativa Nativa and the divestment other non-core and non-strategic business units including its medical cannabis division in Colombia.

Progression of international expansion, with entrance into the 18th international market for all Avicanna’s products. The new markets include Aureus branded exports to Lesotho with standardized genetics and Portugal with THC and CBD extracts, which supported the supported a 92% growth in international revenues over the same period last year.

Expansion RHO Phyto formulary with the Cannabigerol (CBG) products into the Canadian market, including sublingual, and transdermal formulations, which are available in Ontario and will be made available through various medical and channels across Canada during Q3 2022.

Expansion of the partnership with Bio-Gate AG to launch Pura H&W into Europe. The exclusive distribution agreement includes 5 SKUs from Pura H&W’s evidence-based derma-cosmetics portfolio which will be commercialized through Bio-Gate’s existing distribution channels.

Progression of Epilepsy research including the initiation of new pre-clinical research collaboration with Dr. Mac Burnham and the University of Toronto to analyze the potential role of specific rare cannabinoids in epilepsy models. The on-going research on epilepsy is coupled with RHO Phyto Micro drop 50 formulation achieving the company’s best performing SKU on the Medical Cannabis by Shoppers platform mainly due to its adoption by Canadian neurologists for their pediatric epilepsy patients.

Advancements in the pharmaceutical and medical cannabis pipeline, including the completion the submission of the company’s first international drug dossier for Trunerox into Brazil under the RDC327 legislation and in Colombia, and Ecuador as generic pharmaceutical.

$1.5M Strategic private placement with lead investor Ei. Ventures, Inc., a technology company which seeks to empower mental wellness through psychoactive compounds, nutraceuticals, and technology, and with additional participation from other investors.

Other highlights subsequent to Q2 2022

Agreement to Develop and Commercialize Adaptogen Nutraceuticals. In partnership with Ei. Ventures Avicanna will be utilizing existing scientific platform and drug delivery systems to develop and commercialize Psilly branded functional fungi-based products. The initial focus of the research and development efforts will be on functional, apoptogenic, fungi-based formulations in the form of consumer friendly and single dosed products.

The NBA players association announced Re+play as an official partner. The performance-based wellness and recovery line created by Harrington Wellness has partnered with the NBPA to bring topicals and technologically advanced products to consumers in the US via Amazon  AMZN and Walmart  WMT in the US.

Why not come and meet Avicannna’s CEO Aras Azadian and so many others in person at the Benzinga Cannabis Capital Conference in Chicago on Sept. 13 & 14. Get your tickets HERE and stay with us in the historic Palmer House Hotel by reserving your spot HERE