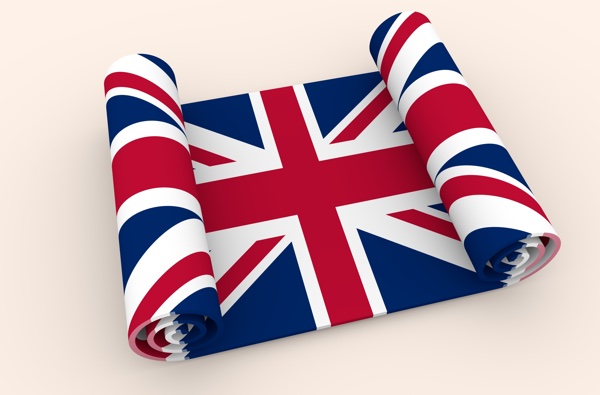 The British pound is almost unchanged today, trading just above the 1.21 level.

It hasn’t been a good week for the UK, with today’s inflation report following grim wage growth numbers. Headline inflation in July hit 10.1% YoY, up from 9.4% and above the estimate of 9.8%. It was a similar story with core CPI, which rose to 6.2% YoY, up from 5.8% and ahead of the forecast of 5.9%.

UK consumers, already hammered by the cost-of-living crisis, shouldn’t expect things to improve anytime soon. The energy price cap is expected to jump in October due to high gas prices, and the BoE is projecting that inflation will rise up to 13.3% in October. British 2-year Gilt yields have surged to 2.41%, its highest level since November 2008, as the markets brace for higher interest rates from the BoE.

To add to the misery, British workers are seeing a decline in their wages. Wage growth came in at 5.1% in Q2 on an annualized basis, but real wages, which are adjusted for inflation, fell by 3.2%, a record low. The cost of living is thus increasing at an even faster rate and is far outpacing wage growth.

The FOMC minutes will be released later today, and we can expect the Fed to continue to drum out a hawkish message that that the inflation battle is far from over and more hikes are coming. The markets have caught on to the idea that the Fed will pivot and reverse policy next year, and it will be interesting to see how investors react to the minutes. If there are any dovish comments in the minutes, the market may latch on to them and ignore the hawkish remarks which don’t fit into what the market wants to hear.