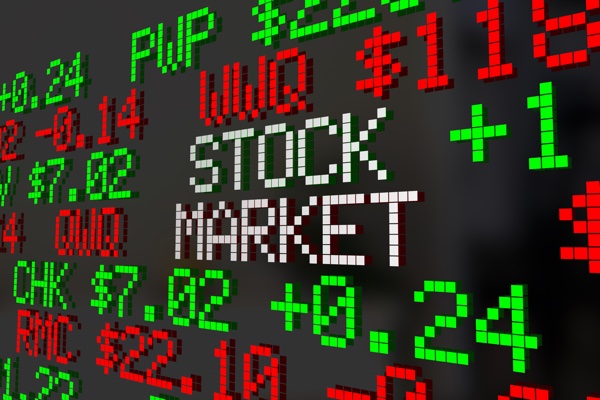 US stocks are declining after another labour market statistic shows that despite all the big-tech post-pandemic layoffs, the jobs market remains hot. The labour market needs to break to allow the Fed to comfortably keep rates on hold. The risk of more rate hikes down the road will remain on the table if we don’t see unemployment make a serious move higher above 4%.

Fed’s Collins comments on rates did not move markets as she is standing with the majority. ​ Collins noted, “policy rate needs to likely rise just above 5% and need to hold rates there for some time.”

Treasury Secretary Yellen confirmed that the Treasury has begun using ‘special measures’ on debt ceiling and debt issuance and a suspension period that will last through Monday, June 5th. ​ The US avoided default and the pressure will start to grow on Congress to raise the debt ceiling.

This morning contained another round of economic data that told two stories. ​ Initial jobless claims data confirms that the labor market remains strong, while the Philly Fed tries to stabilize and the housing market stays stuck in a recession.

First-time claims for weekly unemployment benefits dropped by 15,000 to 190,000, the lowest levels since September. ​ The holiday period adds to volatility for jobless claims and so did some extreme weather. ​ There are too many signs that the economy is softening, but businesses are hesitant to lay off talent as they remember how hard it was to onboard. ​ ​ ​ ​ ​ ​

The Philly Fed survey improved but still remains at depressed levels. ​ The headline index improved from -13.7 to -8.9, slightly better than the consensus estimate of -11.0. ​ The survey showed that firms expect smaller cost increases this year. ​ Future new orders and shipments remain positive but still at low levels.

The housing market remains stuck in a recession, but optimism is growing that the bottom is getting close. ​ Housing starts declined less than expected, while permits didn’t post a stronger rebound.

Cryptos took a hit over the past 24 hours on news that Genesis Global Capital is getting closer to a bankruptcy filing. ​ Genesis has been trying to find more capital or make a deal with creditors. Genesis has been in trouble since the end of last year and most of the negative news should be priced in.

Bitcoin is higher today, mostly finding support ahead of the $20,000 level. The crypto space is getting cleaned up and as long as we don’t see a major reputable exchange go under, traders may mostly shrug off news of the demise of smaller crypto companies. ​